Being a rapper often comes with a pretty busy schedule to hang on to. You have all sorts of events you have to be presents at so keeping up with your hobbies is almost impossible.

Here are ten rappers that are also sports fans while cheering for their favorite team as often as they can. 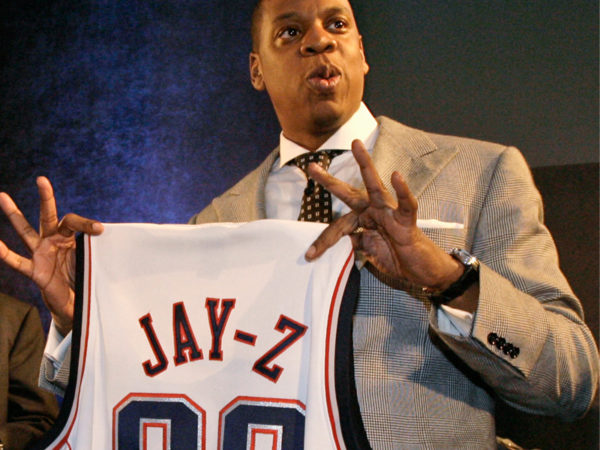 Jay Z has always been a Nets fan even if he can’t get involved any longer. He sold his shares in 2013 but he only did it to get involved with sports even more. 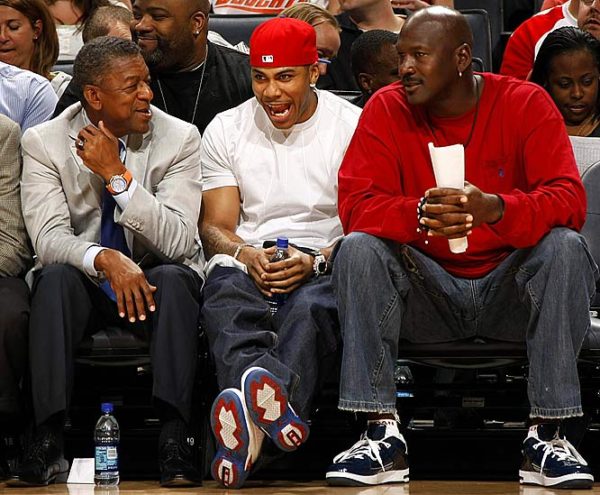 Described by the artist as “one of the biggest achievements” of his, Nelly was part of the first pro team owned by minorities. Known to be an (ex-)athlete himself, the rapper is pretty passionate about his team. 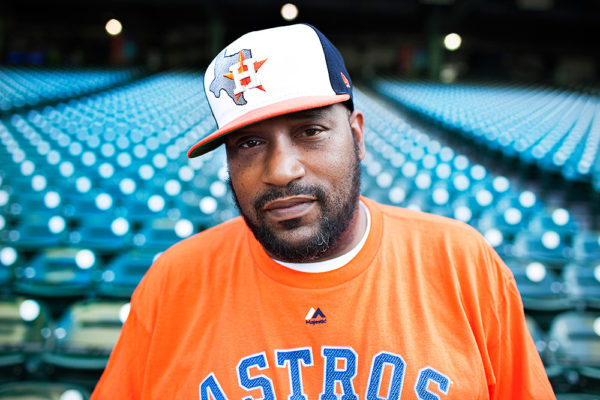 With last year’s release of “Crush City” and his design work for the team, it’s clear Bun B is reppin’ hard for his favorites. Astros are showing love back so it’s obvious to say that we have a strong partnership over here.

4. Will Smith – The Philadelphia 76ers 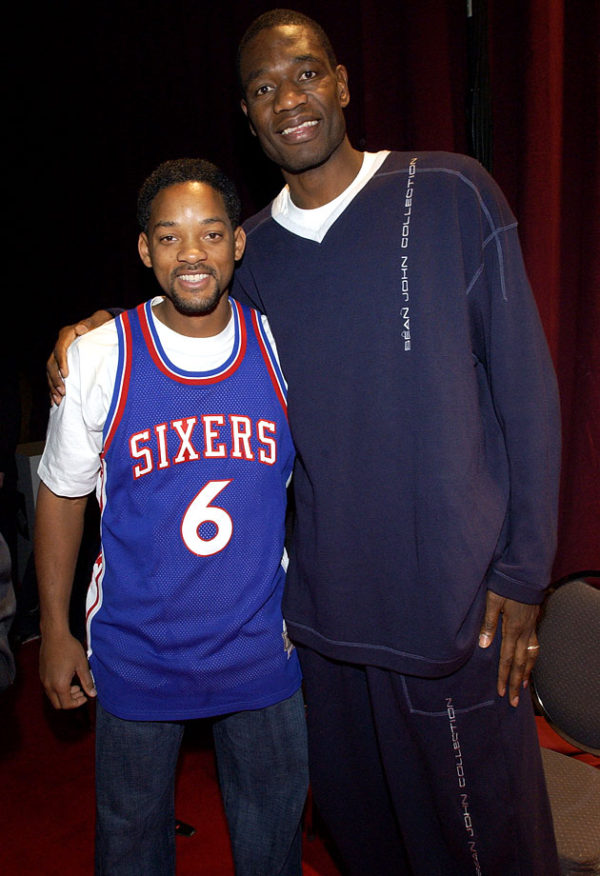 The Fresh Prince took advantage that the Sixers were up for sale and acquired a part of the team in 2011. The star even made a surprise dinner appearance last month and even had some kind words for the players.

Eminem doesn’t like to be associated with brands too much but he definitely likes the Pistons. The team is an exception when it comes to the love for his hometown Detroit and their NBA team. 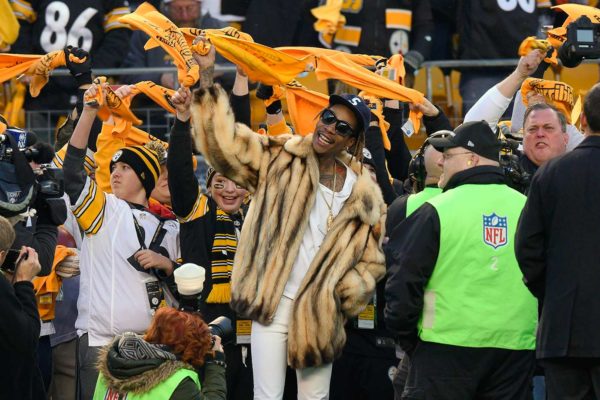 This does not come as a big surprise since one of the most notorious tracks from Wiz “Black & Yellow” is the anthem for his favorite team. The song could be an anthem for all the teams of Pittsburgh as it is the only city in the USA where all sport teams share colors. 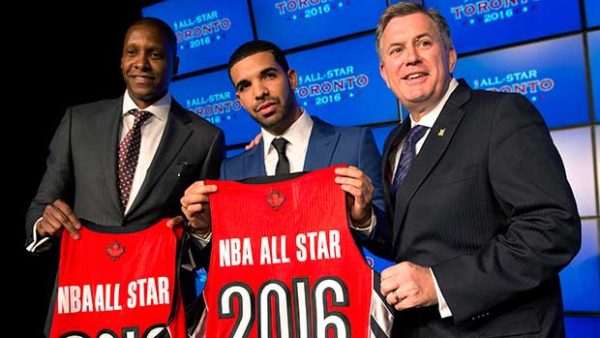 Being the Global Ambassador of the team since 2013, Drake never misses an opportunity to show love for the Raptors. Champagne Papi managed to re-brand the team and transformed it into an title contender yearly. 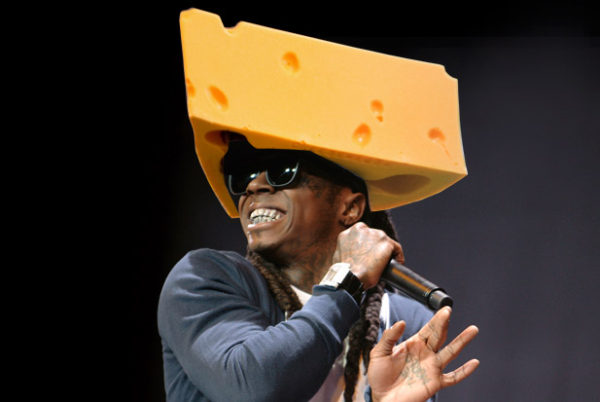 Wayne loves so much The Packers that he even did a remix to Khalifa’ s “Black & Yellow” to match the colors of his team “Greeen & Yellow”. The fans loved the song as it’s probably easy to guess. 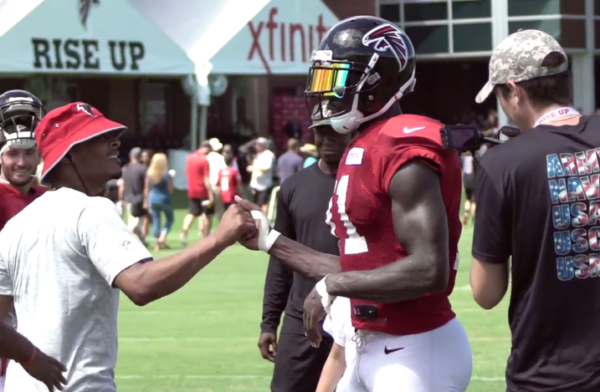 Although he declared he is not interested in purchasing the team, T.I. is and always will be a big fan of the Falcons. He is always ready to support his favorites and even visits the team to boost their morale. 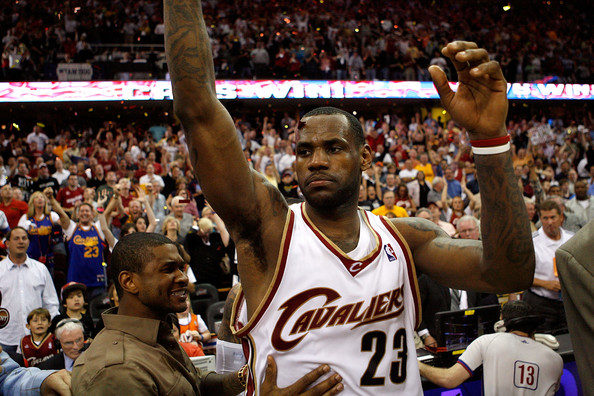 Although he is not a rapper, the reason why Usher makes this list is his love and part ownership of the Cleveland Cavaliers. Since he bought stakes in 2005, the team has become 4 times more valuable which shows that passion and money can go along.

Why Most Educated Black People Are Poor