10. Black Americans still do not what’s going on

“What do you call a Black man in America who says I am not an African? A fool.” This is according to a recent Facebook post of Runoko Rashidi, an African historian. Those who say things like this as far as I am concerned need more information about self and considering a trip to Africa would transform them entirely.

9. They need the homeland connection for mental balance

Africans in Africa as well as other Africans in the so-called Western world have been described from various surveys to have developed negative instinct towards Africa. They tend to be very good at seeing the dark side of the motherland due to the mass media that tends to ignore the positive things coming out of Africa. Over time such negative information are considered a norm. Further indications show that for Africans in America that have visited the homeland, they have taken in personal or at least were able react positively to any negative mass media broadcast about Africa. These particular people tend to imagine and present a much more positive alternative for each bias and pessimistic thought about Africa. Such mental balance in effective in every human for reaching greater heights in all endeavors and walks of life.

8. Seeing from a different perspective

Africans in America need to see themselves using a different spectacle than that which they have been subjected to over the years. This also applies to how they see and think of their homeland.

7. African Americans need to embrace this as a form of pilgrimage

It’s Holy, It’s Spiritual, and It’s Worth it. Visit to experience an unexplainable spiritual up lifting.

Although Africa never seems to be a possible destination to be mentioned if a Black man in America is asked today about their overseas holiday plan. Just a slight consideration to visit Africa has been perceived as a counteragent to inferiority the complex. Those that have are well respected in their communities.

The lost connection with the African Diaspora is one of the key elements Africa needs on her path to recovery.

Those that have made the trip have had their lives transformed for ever, as we are all familiar with the Barack Obama, Muhammed Ali, Malcom X’s stories in Africa. A trip to Africa has to be a duty of each an every African living outside Africa.

Although today, majority of Africans in America are bound to say that they need to get things right in the USA before either visiting or supporting Africa or any African related development without ever thinking Africa has always been home, and if the home is not stabilized, each and every problem Africans confront globally would persists. In my opinion, the only group of Africans in the world today with enough resources to support any form of African renaissance are the Africans in America.

African Americans are always visited Africa have been overwhelmed by the natural and human diversity across the continent. Some even could breathe better just upon stepping on the home soil of Africa.

They are always welcome and  together we have all Africa needs to be great again.

Short piece penned by Niyi Aderibigbe of the Diaspora Events 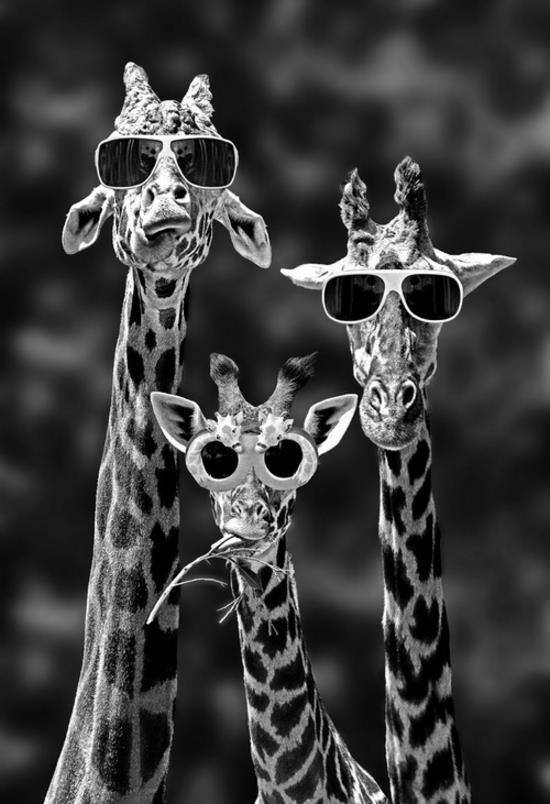 Why Are Black Men Obsessed With Russell Wilson?