Before I get started, I would like to be absolutely sufficient in stating that I am first and foremost African American. Thus, your complaining and moaning of racism will not be tolerated. As I have studied the complaining and victim minded Liberal Negro for the majority of my life, these assumptions that I make towards you Negro Democratic Bitches are indeed accurate regarding your mindset. Now that we have established the ground work, let us proceed in another episode of me demolishing the Democratic Left. God has blessed America with just one last week of the fuckery and failure of the Administration we all know as the Presidency of Barack “INSAIN” Obama. Black people are crying tears larger than the water density in the Pacific Ocean over him and his wife Obama leaving the White House. It is customary for Presidents to give particular people pardons or do favors while they are in power in the last week in office. Since Obama did absolutely NOTHING for the Black Community, many Blacks will have their hands out for favors during this last week. Wait…when do niggas NOT have their hand out looking for favors? 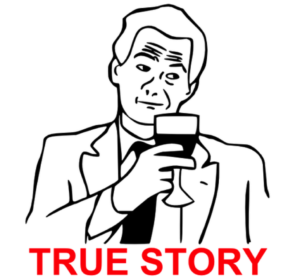 Now that I think about it, Black People didn’t require anything from Barack Obama in his 8 years of presidency BESIDES play basketball and occasionally dance off beat. I mean after all, he is half white right? Haha now that was RACIST than a motherfucker wasn’t it? 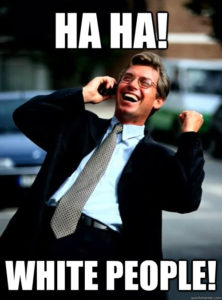 In continuance with this awesome article, I must say it would be giving Black Democrats too much credit to assume they could ever ask any Government official for anything worth having. Black Democrats have a history for not having any political agenda that would benefit them or the Black Race. Of course, I blame this on complete stupidity and utter buffoonery of any “NIGGA” who supports leftist ideas. Thus, it is safe to assume that Black Democrats are not mentally capable of asking Barack Obama for anything plausible in his last days in the Office of President. I can only assume that Black People would ask for complete bull shit for favors since they HAVE NEVER asked for anything plausible over the last 52 years as DEMOCRATS. After all, Black People decided to come out with this particular group to represent Black ideologies in the Black Community remember? 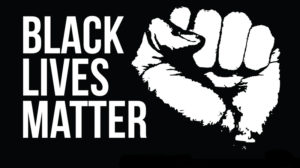 I have came up with 16 things that Stupid Black Democrats “WOULD” ask Obama if given the opportunity. Even though Barack Obama would never talk to any of you “DEMOCRATIC NEGROES” because he hates you, I will “ASSUME” for the sake of argument he WOULD talk to you. Let’s run through some of these “perceived” things that Blacks “WOULD” ask Obama if given the opportunity. 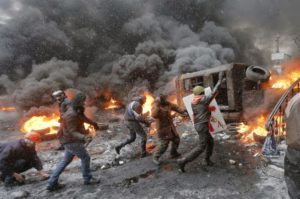 Yes…Black Democrats are that stupid. Many of them hope and pray that Obama does this so Trump does not take the white house. Black Democrats do not believe in democracy. Although many of them did not get their lazy ass off the couch to go vote, they are hoping that Barack Obama declares Martial Law and keeps himself as President. Again, the liberal negro is an hypocrite and utterly stupid for this suggestion. 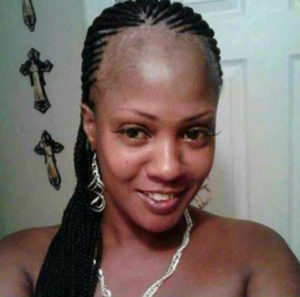 If you know me, then you also know the stupidest group in the world is African American Women. I believe dead insects and brainless spiders are smarter than these individuals. Black Women would definitely lobby Barack Obama to lower the prices of weave. Although they hate competing with white and foreign women, they would kill AND DESTROY for lower costs for weave. I can certainly see these bitches asking for this.

#3) Lowering the Prices of Fried Chicken

Nobody loves Fried Chicken and Popeyes Biscuits like Liberal Democrats. I also was a huge fan of Popeyes until I got tired of being in the same place as Black Liberals. I can only stand so much leftist Black fuckery. Now, I have switched my taste to baked chicken because it is healthier. You see, that is how Black conservatives think! 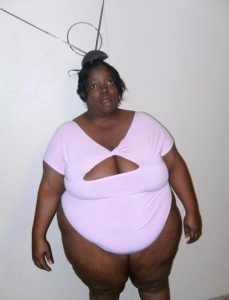 #5) ALL Single Black Mothers get their choice in Men 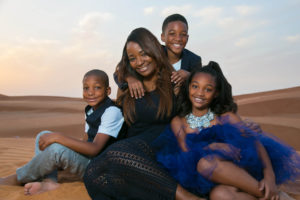 Again Black Women are this stupid. They believe that they should get any man they want despite having 44 kids by 45 different men. Black women believe they can come to the table with all baggage and it should not be looked down upon! 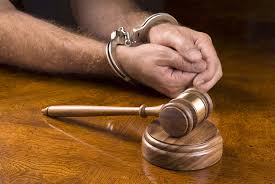 Black People hate being held accountable ESPECIALLY by non black people. If Black Democrats had it their way, they would immediately make it ILLEGAL for anybody to criticize Black folks. I can see them even giving people the death sentence. COONS such as myself would get the electric chair without due process of the law.

#7) Black People would demand 40 acres and a mule (REPARATIONS) 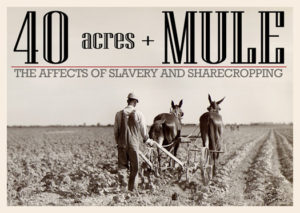 Of course lazy black democrats want everything for fucking free. I get it; we were slaves and got treated bad and shit. But do we need reparations? We have 1.3 trillion dollars as a community of Black people and can’t do shit with IT! If we did get reparations, the only things liberal niggas would do is buy RIMS and more gold teeth with it!

This is what the left wants. Let us allow this Black woman to get her turn in running the biggest train on America that has ever been seen. If this bitch gets in the white house, I guarantee you BUTT NAKED twerking will become legal in all 52 states. 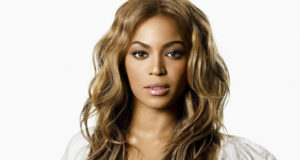 Beyonce was rumored to be running for the Mayor of Los Angeles. Michelle and Beyonce are close friends so I can definitely see this hoe being the Vice President. Black people are stupid enough to vote for this bitch also!

#10) Make the cripwalk the national dance of AMERICA 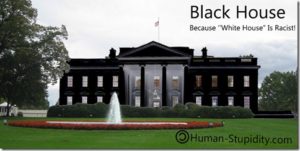 This is something you can definitely see Black Democrats asking for. Whiteness represents oppression so let us make America great again by making it the Black House and getting rid of the white devils!

Can’t you just imagine yourself holding your right hand over your heart and pledging allegiance to the Flag listening to this song?

Harriet tubman is already scheduled to be on the 20 dollar bill. Black people even love Dr. King more than her. Can’t you see it?

Due to the bad health of Black people, no longer will we have ABO blood types. We will now have BBQ sauce as a blood type to excuse the fuckery of bad health among black people! 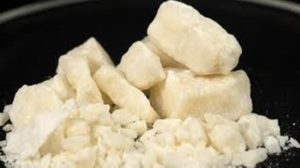 The liberal left would want more than to make Weed legal. The left never knows when to quit. They will continue to ask for stupid shit because that is what the LEFT DOES!

#16) Make it legal for Thugs to carry guns BUT taking guns away from POLICE OFFICERS! 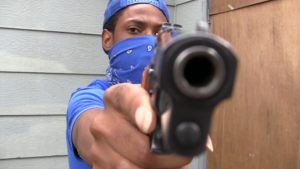 Black people on the left love criminals and black thugs. They wouldn’t mind them being armed but hate the fact that these thugs get killed by the Police. Of course, these black people love calling the police when those thugs rob them or shoot at one of them don’t they?

Well that about wraps up this long as ARTICLE!!!! PEACE OUT! Remember…the Buffoonery is at an ALL TIME HIGH!

Kids, Clippers & COVID-19: How The Quarantine Made Me A Better Father

By Hasani Ali I gave my two-year-old (Azi) his first haircut in the living room on a Wednesday night. It was one of the major things I had on my list to knock out while […]

36 and Older: The Number of Lonely Black Women Will Only Increase

There is a saying, ‘the man who hesitates and procrastinates for too long … usually loses out on great opportunities in the long run.’ I would say this is a long-standing adage that is generally […]

Women Were Created To Serve Men

What Women Want In Men

I Could Have Drilled Her Long Ago