As if to signal the end of a long, dark winter, a number of rib-tickling comedians are reigniting their careers this year, bringing rays of sunshine and laughter to your TV/Laptop screens. These veterans of the comedy circuit will be bringing you the kind of material to turn those frowns upside down. 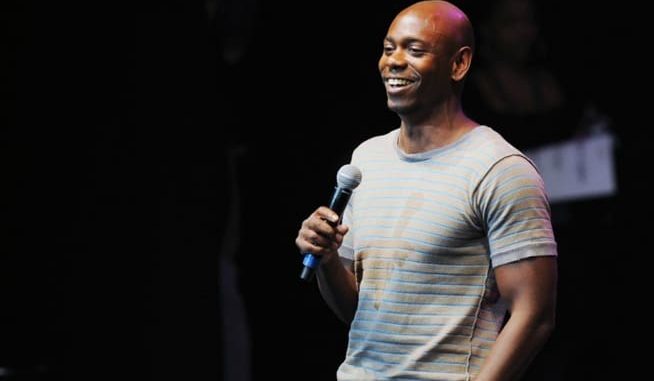 This man has been making people laugh for more than three decades, ever since attending a performing arts school in Washington as a young teen. His career began with supporting roles in movies such as You’ve Got Mail and The Nutty Professor, but he achieved widespread fame for his sketch series, The Chappelle Show, which premiered in 2003. Since walking away from the show in 2005, his public presence somewhat declined. Fortunately, he is back, with a three part stand-up comedy special, now available for streaming on Netflix. 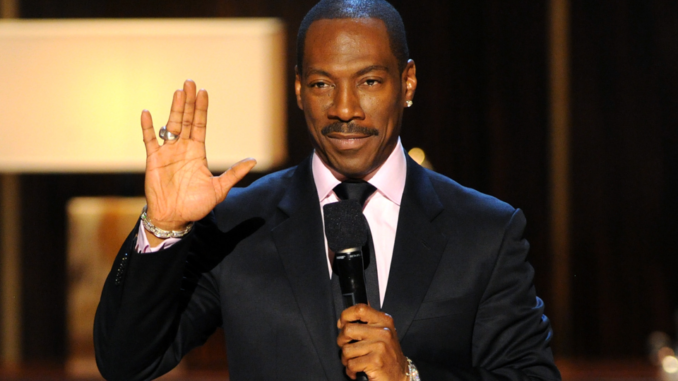 Eddie Murphy is a consistently brilliant comedian, but some fans of his original works will have been perhaps a little disappointed by the past 17 years of his career. The old school comedian has mostly limited himself to performing in family friendly, vanilla comedies, such as Daddy Day Care and Shrek. Fortunately, he has announced recently that he is writing a sequel to his classic film, Coming to America (1988). The original film was a gem, and we hope the follow-up can match it. 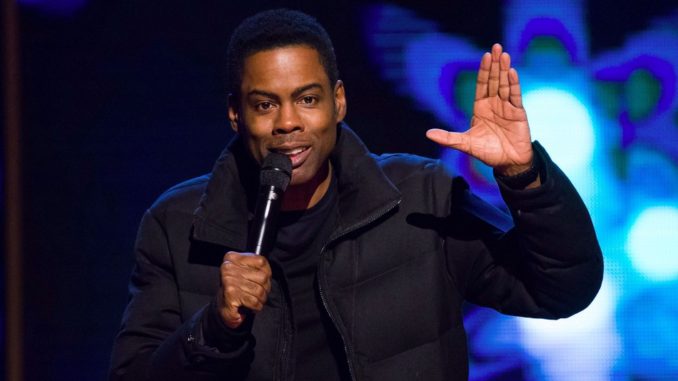 Multitalented, award winning writer, comedian and actor, Chris Rock is back, and is planning to release two Netflix specials later this year. This guy is one of the most influential comedians of the modern age and we can’t wait to see what he has to say. 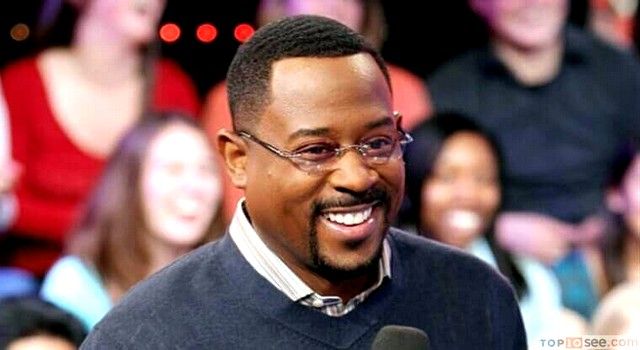 What you gonna do when they come for you? Well, you have some time before that point happens. The long awaited release of Bad Boys 3 has been set back after the film’s director, Joe Carnahan, left the gig altogether. Sony have yet to comment on this alleged development, but we hope that the third instillation of this cult film series will eventually hit the mark. 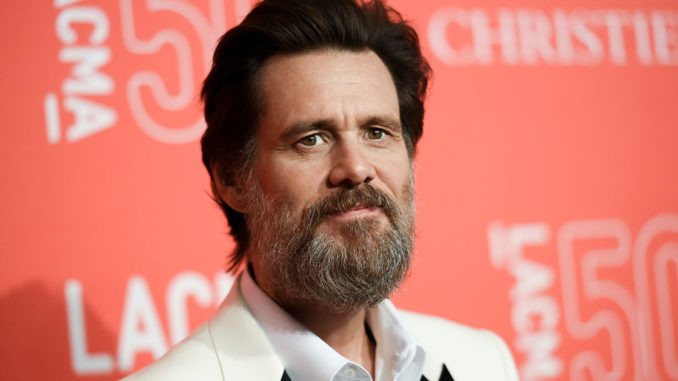 It looks like this year we’re going to have a new Dumb and Dumber movie with Jim Carrey making his comeback to comedy. With the first two movies being a Box Office smash, everyone is curious to see if Jim still has what it takes to make us laugh.