Last year was incredible as far as old school sounds are concerned. Legends of the game, A Tribe Called Quest released a poignant comeback LP entitled “We got it from Here… Thank You 4 Your service“, which combined some of their trademark wit, jazzy sounds and a flow that has matured and become ever more complex and fascinating, despite the sad passing of PhifeDawg.

Similarly, the mighty trio, De La Soul, released their first album in over a decade, with the help of a Kickstarter campaign and more than 200 hours of jamming sessions. This year, there is also a decent chance that a number of other old school figures may be bringing their sounds back to us. 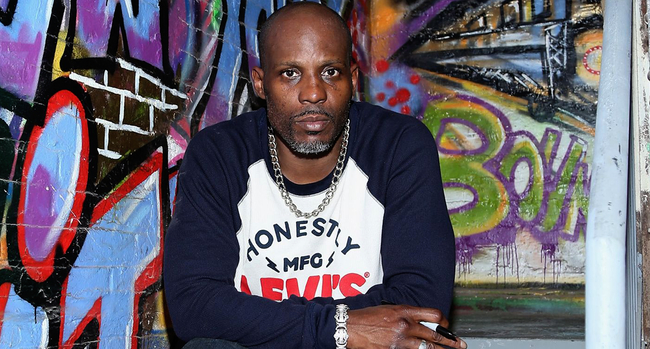 In January, the producer, Swizz Beatz, announced that he was helping produce a new album with fellow Ruff Ryders member, DMX. Hailing from New York, DMX is known for his bark-like flow and gangster lifestyle. Rumors are circulating that Dr. Dre and Kanye West may make guest appearances on this new project. 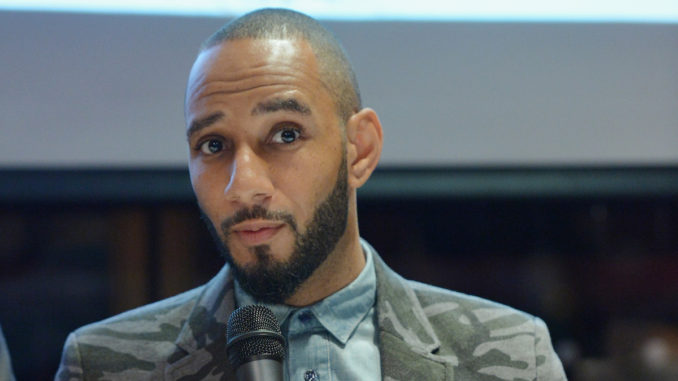 Extremely influential East Coast producer, Swizz Beatz has hinted heavily that he is working on a new single alongside Jadakiss, DMX, Jay Z and Nas. In fact, back in February, onlookers reported that the producer/DJ dropped the new track in a beat battle against Just Blaze. Busta Rhymes, who was also in attendance, apparently lost his mind. 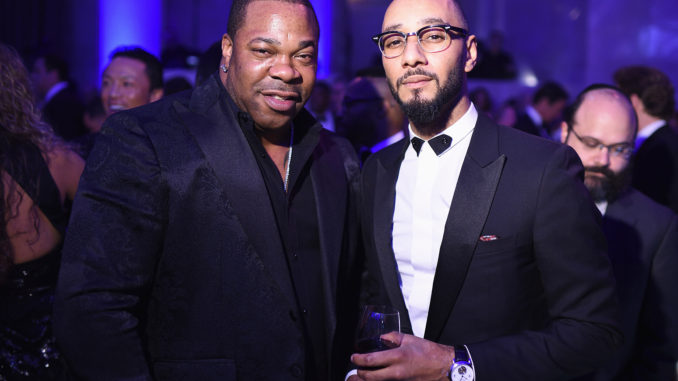 Already this year, Busta Rhymes has previewed a track produced by Swizz Beats. Titled ‘AAAHHH’, this one really bangs. The instrumental really wants to make listeners shout the title, loud and proud. New York sound at its finest! We hope to hear more from the legend this year. 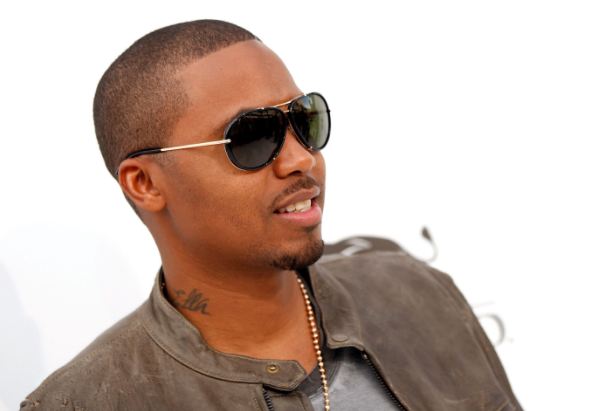 Unfortunately, the legendary East Coast rapper has yet to announce any new material this year although rumors have begun to swirl that a new album may be on the horizon. Lets keep our fingers crossed. 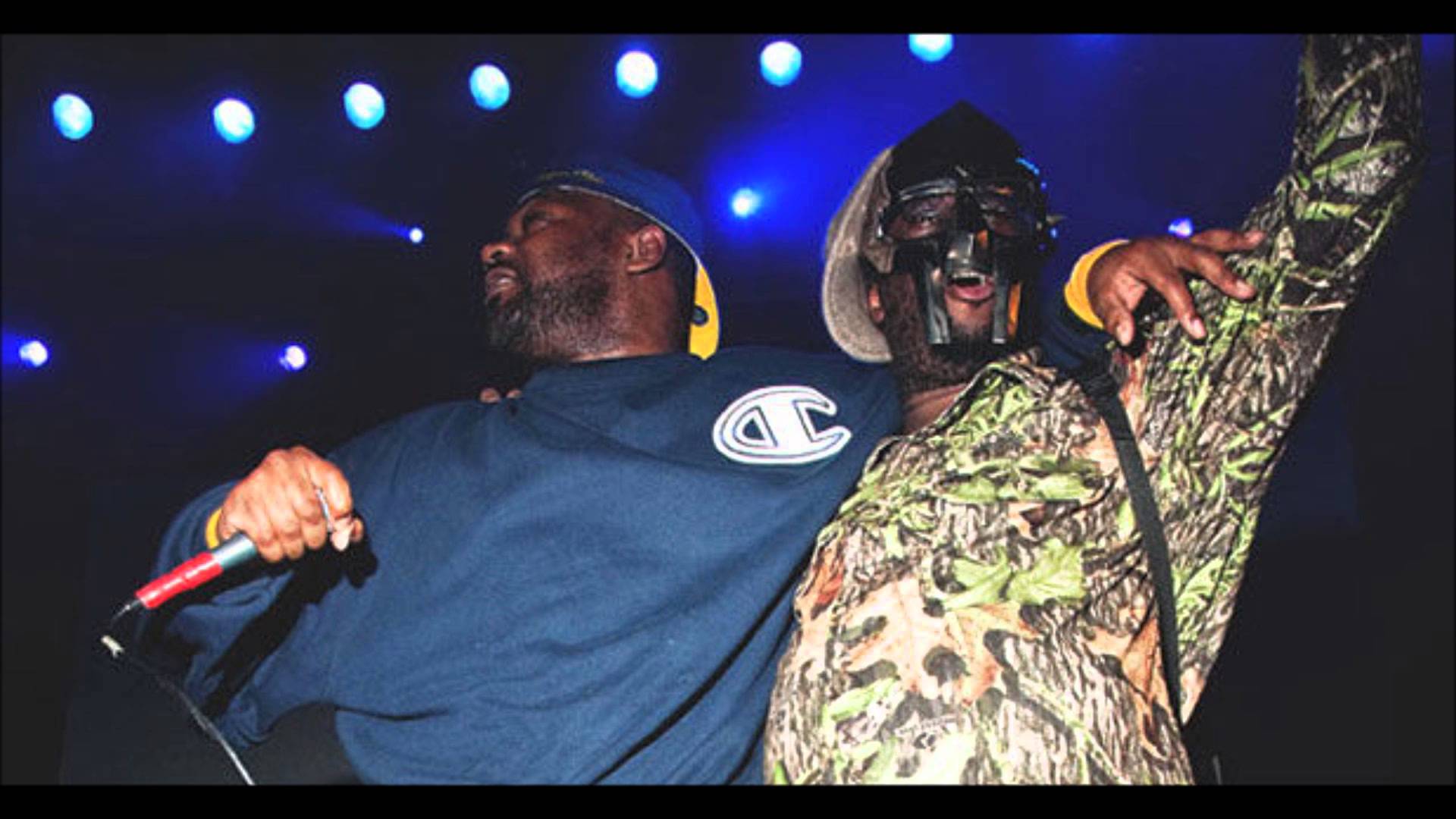 Former Wu Tang member, GhostfaceKillah is still working on the long anticipated sequel to his critically acclaimed second solo album, Supreme Clientele, in which he displayed eloquently the very best of his stream of consciousness, sharp lyrical style. We can also expect an exciting collaboration between GhostfaceKillah and the multi-persona superstar, MF Doom, under their collective name, Doomstarks.