Initially, I created the Negromanosphere.com blog to directly speak to the needs of the “African American” or “Black Man” living in the western world. It never came across my mind to ever speak to the “typical” filthy whore that we know as the “American” Black Woman. However, I will reach out to the extreme minority of this readership to tell you bitches WHY YOU NEED TO STOP FUCKING THUGS! It is no fucking secret that Black women are incoherent, lost, repetitively stupid, and extremely vulnerable. Most of you have been raised by an dysfunctional prescription drug addicted mother who behaves vehemently towards Black Men. With regards to your upbringing, you turned out to be a complete piece of shit as a African American Woman. You have objectified feminist ideologies, hair weaves, smelly arm pits, open toe dollar store sandals, and dresses that are far too small for your Obese and flabby body. 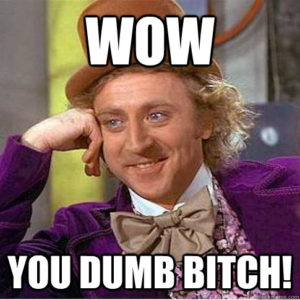 I have often been described as one who hates Black women with extreme vulgarity with regards to my commentary. Such accusations classify me in a grotesque depiction that I defer to accept. Instead, I intend to extend the olive branch to my fellow African American (and you other Black Bitches out there) women to help you understand the imminent  pathologies to come if you continue to fuck thugs. Because you do not know your father (most likely because your mother was a slut or ran him off), you have no fucking clue what a good man is or IS NOT! Thus, it is my duty to give you 5 reasons why you should stop getting fucked by Pookie, Rahkeem, June Bug, and Poochie in the back of 1987 Buick Regals with no condoms on. 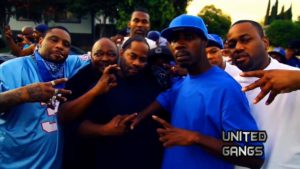 Black women are attracted to thugs because both parties are highly fucking irresponsible. Neither group can be held to task with regards to any fucking accountability. This is one of the reasons why Black Women must avoid thugs. You black women have hard times making decent decisions that positively impact your own personal development. This is the reason why the majority of you are fat, miserable, misuse money, and operate as complete idiots  in American society. You ruin communities just as often as you do your credit scores. This is why Thugs are a bad choice for you. Black women should be attracted to men who can provide, teach discipline, and hold you accountable for your extreme fuckery. Irresponsible men cannot build communities or infrastructure for women and children. Only responsible hard working black men can do this.

#2) Thugs have no vision for the future 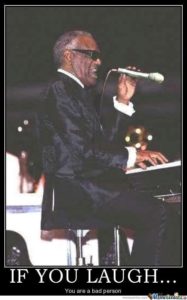 Again both parties are the same under this particular rule. Black women ALSO have no vision for the future. This is why you bitches get pregnant at 8 years old and have 4 children by the time you are 16. Likewise, thugs have no vision for the future. This is why they choose the dangerous paths of criminality and laziness to suffice them. Black women must understand that giving pussy to niggas who desire to become mixtape rappers is not a good investment of your vaginal fluids. Real black men understand the calamities that shall come in the future and prepare for these as such. On the contrast, thugs are just trying to make it to the next weekend without getting shot or arrested. You must close your legs for niggas who cannot provide the future details of you OR your children!

#3) Thugs were raised by the same bitches who raised you

Thugs and Black women have so much in common because the both of you have been raised by the same destroying culprit in the Black Communities: SINGLE BLACK MOTHERS! The reason why Thugs and Black women have a hard time getting along is because both of you are the same image of one another. Both of you are stupid, emotional, lazy, dumb, and worthless. This is the reason why you cannot grow as a woman. Men who are solely raised by their mother have a very difficult time understanding various concepts with regards to astute masculinity. As a woman, you cannot afford to be around a man who thinks exactly like you. You need a masculine man who can calm you down and not over react to stupid situations that black women typically do. 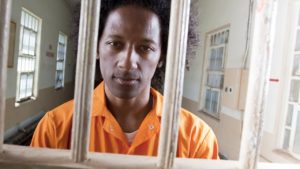 The cost of living in the United States continues to sky rocket to the logarithm of infinity. In order to sustain your  feminine beauty (If you have any at all because many of you hoes ugly as fuck), you need a man who can help pay for these things to keep you looking good into your older age. Mortgages, car notes, makeup, healthy food, gym memberships, and other various things demand money in any world economy. To our surprise (sarcastically speaking you bitches),  thugs typically are not in any position to pay for this. Selling dime bags of weed will not produce the income to pay for your child’s math tutor OR college fund. This is why you need the classic educated black man OR the skilled Blue Collar Brother who will have the consistent income to provide for you and the family. 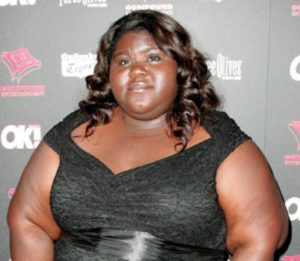 Fucking with thug niggas is the best way to destroy your body and your beauty. Having 1-2 babies by one of these no good niggas is a ticket to poverty in most cases. Most black men with something to offer will refuse to deal with you and your ugly ass kids by some “prison” bound nigga named Leroy. Furthermore, you will be forced to work  BEYOND full time which will result in you  not taking excellent care of your body. Most black women with kids are fat as fuck and crusty looking. No black man of any substance will afford you his decision to take your ass seriously. You should refrain from fucking and sucking on any of these niggas who will give you a life long STD. So many black women are fat, single, and depressed based on some bad decision they made  years ago. Do not be like the rest of these bitches who make these mistakes.

In closing, I hope you find peace in what I have stated. If you didn’t, go fuck yourself. Worship Me bitches!

#THE BUFFOONERY REMAINS AT AN ALL TIME HIGH!