When the subject of television dads comes up, there are a few names that come to mind. James Evans, Heathcliff Huxtable, Homer Simpson, Philip Banks, Carl Winslow, Roc Emerson, etc. But none stick out more than Al Bundy. But why? Why does Al Bundy hold such a special place in our hearts? It certainly wasn’t because he scored four touchdowns in a single game. A modest achievement for the character, although in real life Ed O’Neil himself was signed as an undrafted free agent by the Steelers in the summer of 1969. Shortly after he was cut on July 21st, exactly one day after the famous moon landing by Neil Armstrong. Ed even recalled looking up and thinking to himself,

“Well, someone had a good day.”

As unfortunate as those circumstances may have been, it would seem it was a blessing in disguise. Had it not been for that misfortune we would have been denied one of the greatest characters in the history of the Men’s Rights Movement. Kinda puts that whole, “Neil Armstrong quote,” in perspective. Al Bundy is one of the few characters that represents the red blooded American male in modern day media. Between his dead-end job at Gary’s Women’s shoes, his annoying utterly useless wife, his ungrateful children, and his pesky neighbors, Al Bundy seemed to take it all in stride. His character has even stated that even though his life sucks, the fact that he hasn’t put a gun in his mouth makes him a winner.

But what makes Al an MRA or dare I say, a MGTOW? Aside from his constant battles with his neighbor/arch nemesis Mary Rhodes-Darcy (a staunch feminist), Al was not only unapologetically male, he reveled in it. More than anything he was proud to be a man and ONLY enjoyed activities that celebrated manhood. Something rarely seen in today’s media which seems to only promote, gay, effeminate, and metro-sexual males. Not to mention the fact that he was the founder of NO MA’AM (National Organization Of Men Against Amazonian Masterhood). A male organization created solely for the purpose of fighting against Gynocentrism. In fact, the entire satire of the show seemed to be a precursor to the reality of today’s gynocentric world.

Every episode you could witness Al fighting against Misandry of every kind. Some situations were so ridiculous that you couldn’t help but laugh and think to yourself, “there’s no way that would ever happen.”

Well, it would seem the joke is on us, because today we have more women like Peggy and Marcy than any other type of woman in the history of media. No more June Cleavers. All we have now are a bunch of useless women who view cooking and cleaning as a menial task that is beneath them. Either that or a bunch of man hating women who spend their time perpetuating misandric rhetoric. And don’t get me started on the teaming masses of obese women that Al CONSTANTLY complained about. Is this life imitating art? Or was Michael G. Moye (Married with Children writer) trying to warn us of the things to come. 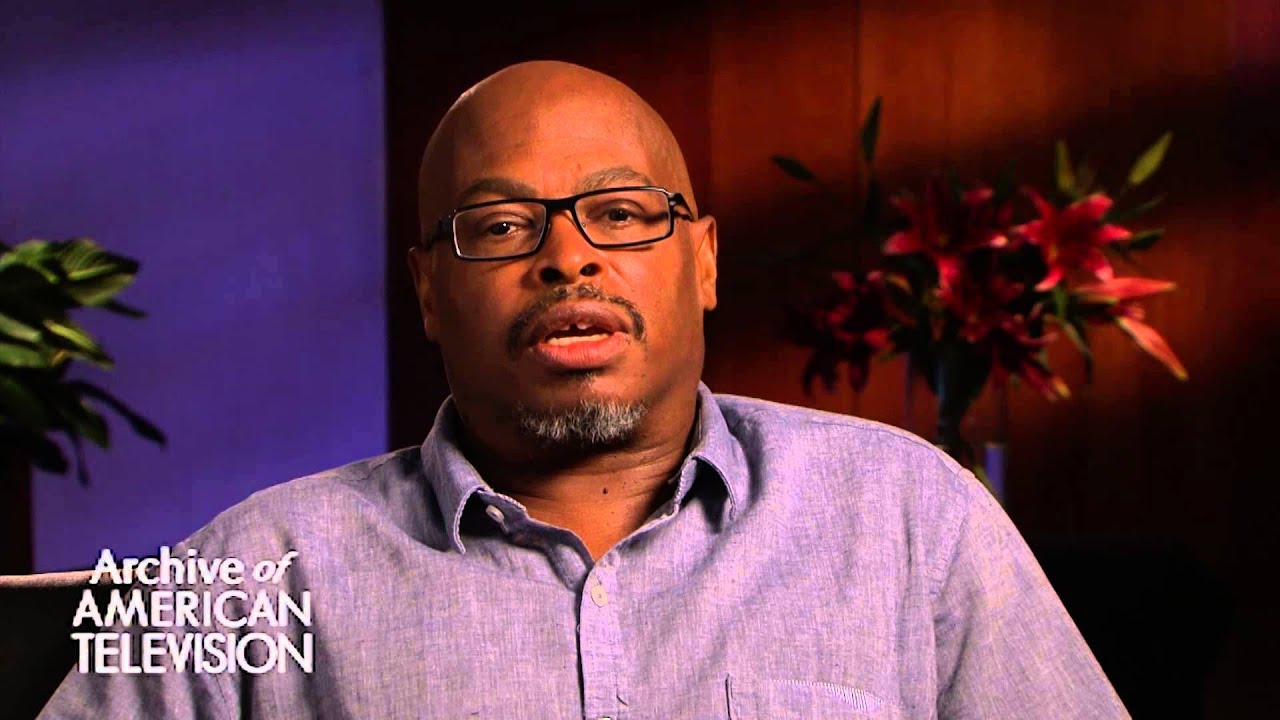 Now more than ever we can identify with Al Bundy’s plight. Just like any MRA, Al has protested all the way to Congress in order to fight for the few minuscule rights he had left. And just like any modern-day male, his victories were few and far between, even though he was the sole provider for his family, working at a job he despised, and driving a beat old dodge simply because it was made in America. Most would think that such great sacrifices would be rewarded. If nothing else, at least your family would be grateful. In this regard, Married with Children illustrates a harsh reality. Being a husband, father and provider is a thankless job. Welcome to manhood.

But how does this apply to the MGTOW movement? Well, if it were not for the fact that Peggy would take Al to the cleaners, I’m sure Al would have divorced her. Shit, with Al’s luck, I’m certain the Judge would grant Peggy a ridiculous amount of Alimony and Child Support. Al himself has eluded to this fact as the reason he’s never left. He’s even admitted on many occasions that Marriage ruined his life and if he had it to do all over again, he would have taken the shotgun blast to the back from Peggy’s father and called it a day. Not to mention the fact that he’s told countless children to never marry. It’s because of this, I’m sure that if Al were a real person he would be an advocate for the MGTOW movement regardless of how hopeless his situation was.

But don’t feel bad for Al. He gives as good as he gets. Like any red-blooded Alpha male, he’s been seen enjoying all the things men enjoy regardless of who disapproves. Like so many other men, I watched Al as a young boy. I cheered him on as he insulted feminists, got into bar fights, stuck it to bureaucrats, and continued moving forward even though he was cursed because of his manhood. He prepared me for the battle I fight today. But more than anything, he’s inspired men to fight for our right to be men for generations to come. Al Bundy was ahead of his time.

Thank goodness for the technology of the internet. The internet, more than any other form of modern technology, has drastically changed and modified how human beings communicate with one another.  It has affected family relationships, […]

Get Your Weight Up Part 8! Foundational Financial Books for the Thinking Black Man BY: AH3

Here we are, the 8th and final installment of the “Get Your Weight Up” Series . If this is the first installment you’ve seen, everything makes sense reading from the beginning of the series up […]

In Defense Of Fresh & Fit

Why Some Nigerian Men Choose To Remain Single

No Country For Bad Black Men: Why Black Men Must Have Standards For Each Other