The struggle was real back when the only type of shoe close to being a pair of sneakers was made by the U.S. Rubber Company. Their product was something more of a foot protection, and it was impossible to revoke any type of feelings for the owner due to the plain aspect of the shoes.

Now that sneakers are a major part of the mainstream culture, we get to benefit from a wide selection of kicks for any type of budget, but a few questions still remain – who made the first pair of kicks, and when did sneakers started to get a similar shape to the one we’re experiencing today. We need to go back almost a century to find the answers to those questions, but the journey should be basic knowledge for every sneaker head out there. 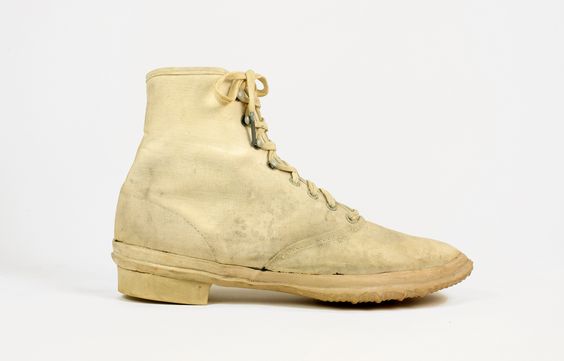 In 1917, 15 years after U.S. Rubber Company released their Keds shoes, Marquis Converse came up with another shoe designed specifically for basketball purposes. This type of shoes already managed to earn the “sneakers” nickname until that point (we should thank the U.S. Rubber Company for that), but Converse offered a major game changer with his first Converse All-Stars shoe. 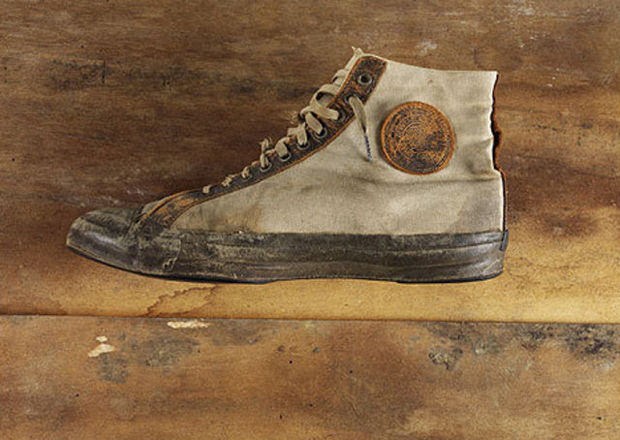 In 1924 the concept of sneakers became international with German native Adolf Dassler, creating a sneaker which he named Adidas, after himself. The release soon became the most popular athletic shoe in the world with track star Jessie Owens wearing Adidas to win his four gold medals at the 1936 Olympics.

During the first half of the century sports shoes were mostly worn by athletes when training or competing. However, in the early 1950’s a huge trend begun with everyone starting to wear sneakers after seeing athletes, movie stars and celebrities rocking kicks on cover magazines and basically everywhere they had the opportunity to make a public appearance. 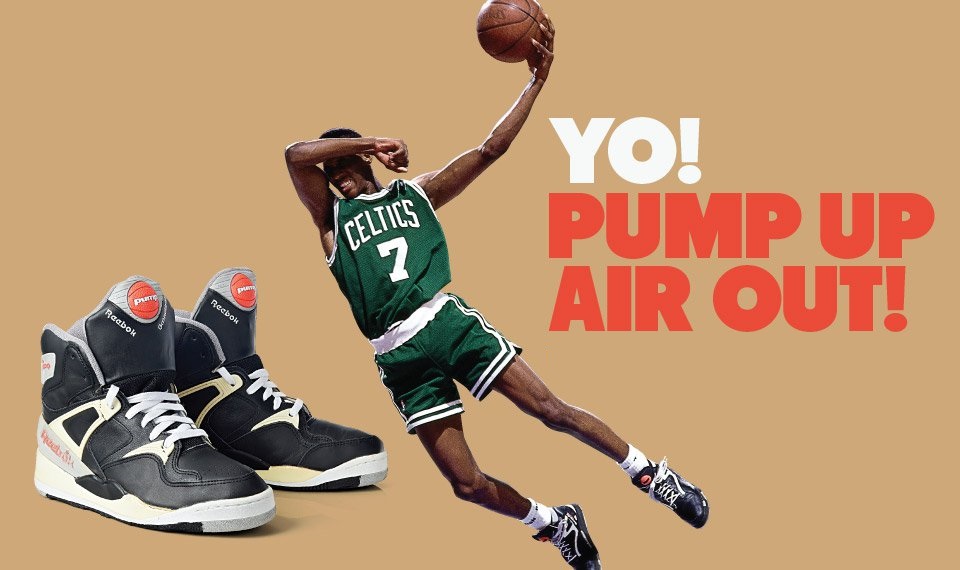 Around the same time brands such as Puma (founded by Adolf Dassler’s brother, Rudolf), Reebok, and later on Nike made their market appearance with important innovations for the sneaker history. Nike introduced their Air models to the public, Reebok fought back with Pump, and Puma took a gamble with new manufacturing techniques that later on paid off by helping athletes win gold medals and world championships. However, the biggest innovation of the sneaker game is actually the significant price boost. 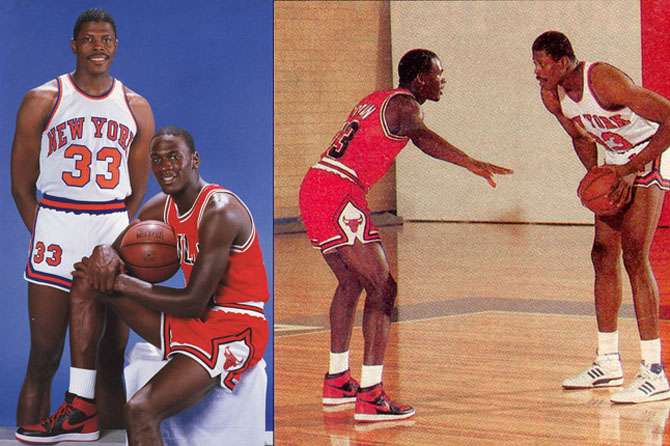 With Reebok testing the market while releasing a few of their models in return of record-breaking prices at the time, sales took off in 1984 when basketball superstar Michael Jordan signed a contract to wear the Nike shoe model Air Jordan. Later, when Jordan retired from the NBA, his shoe continued to sell and break records of its own. The sneaker game suffered rapid transformations with Adidas, Puma, Reebok, and Nike producing new color combinations and models.

5 times when Bitcoin has previously crashed and was declared dead

Bitcoin is dipping again so an impressive number of “crypto experts” are now declaring the death of the blockchain innovator, just like they proudly anticipated. Naturally, this causes even more agitation in the market with […]

Let’s go through the worst Hip Hop songs of 2018 so far real fast while deciding which one is actually the worst. 5) Top Off – DJ Khaled I’m going to be honest with you. […]

Worst Trends We Can Blame Hip Hop For

Check out six most annoying trends that we can blame Hip Hop for. 1) Free T-shirts Fair notice: your favorite rapper will not get released from jail just because you’re rocking a tee asking the […]