Saturday, September the 3rd 2016 was a special day for sneaker heads and one of the reasons why this happened was the highly-anticipated re-release of the Air Jordan 1 Retro “Banned”.

The model is on the list of sneakers that had a huge impact on basketball history not because of brand involvement, but mostly due to Michael Jordan’s contribution for the game. That brings even more value to the shoe with every Jordan Brand release being celebrated by sneaker heads around the world even if M.J. retired from the game years ago. Below we’re going to break down the history behind the ground-breaking deal between Jordan and Nike and how the first pair of Air Jordan 1 came together.

How Michael Jordan signed with Nike

“Adidas distributors wanted to sign Mr. Jordan”, says someone who was an Adidas distributor back then. But the executives in Germany were not convinced and wanted to sponsor centers, the person says, adding: “We kept saying, ‘no—no one can relate to those guys. Who can associate with a seven-foot-tall guy?’” – Wall Street Journal

Even if Adidas and Converse were not interested in competition, Michael Jordan still hesitated in signing with Nike until the brand offered him his signature shoe and clothing line. This was something unheard of until that point because no basketball player ever got this privilege.

Michael Jordan joined Nike for a 5 years deal valued at $2.5 million. The contract included an out-clause for the brand if the shoes didn’t earn them $3 million in the first three years or if Jordan didn’t make the NBA All-Star Game in his first three years.

Air Jordans got the company $130 million in 1985 alone and Michael Jordan was voted into the All-Star Game as a Rookie starter so the deal turned out to be really profitable for both sides. 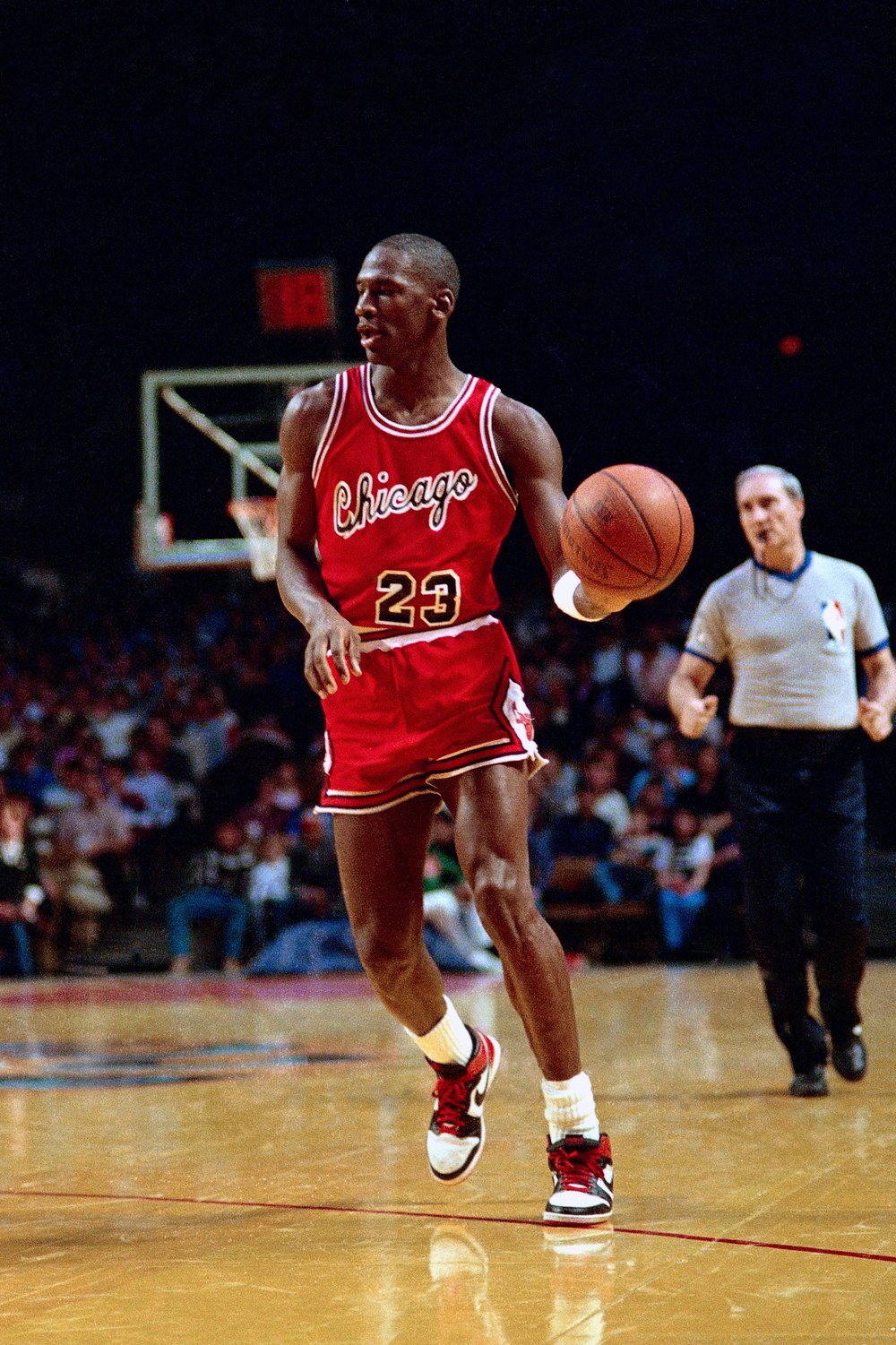 An unprecedented ad campaign came after Michael Jordan’s spectacular Rookie season.  Nike was trying to convince people to buy even more Air Jordan 1’s and one of the strongest assets of their promotional pack was the famous TV commercial where Nike claimed that NBA banned the wearing of the shoes from the game. 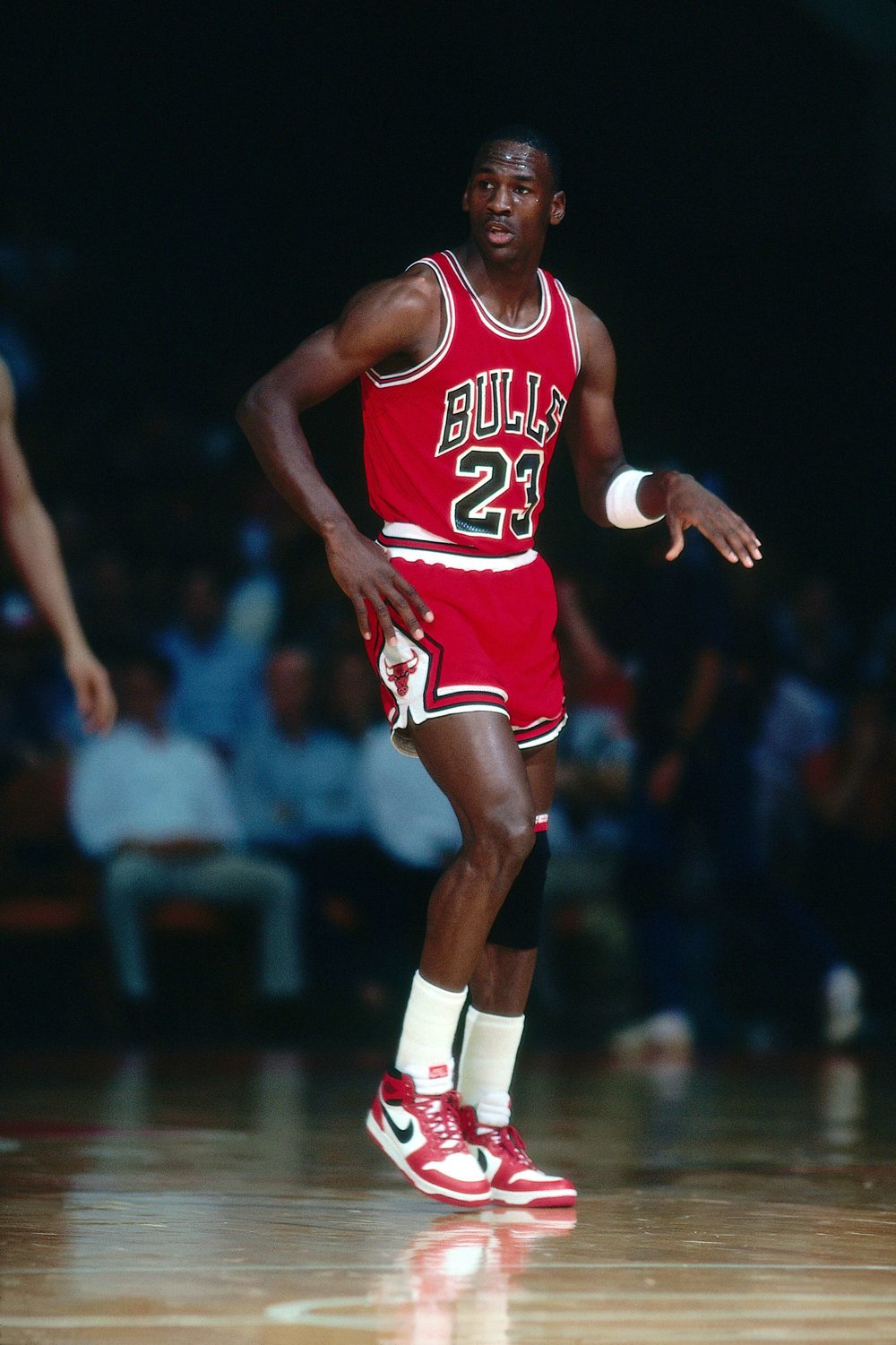 In fact, the shoe that had been banned was not the Air Jordan 1 and it was actually the Black and Red Nike Air Ship. Both models looked very much alike and Nike ran with the story. Sales went through the roof and the company’s strategy worked extremely well because now everyone wanted to have the “banned” NBA shoes.

With or without the controversy, the shoe still makes it as one of the most successful athletic shoes of all time.

During NBA’s most important weekend of the year, Nike decided to unveil their 2018 All-Star Pack with 14 new kicks being premiered. First part of the pack This year’s pack includes 14 different releases with three […]

How Reebok came up in the sneaker industry

All-white sneakers are probably the easiest way to match an outfit, regardless of the occasion. Check out a top 5 all-white sneakers you can cop right now to help you find the perfect pair that […]