We all know how rich rappers are and if we ever forget be sure they’ll remind us quick. They have the newest and the most expensive cars and clothes, but what about the cribs?

Here is a list of rappers that moved into huge mansions this year. 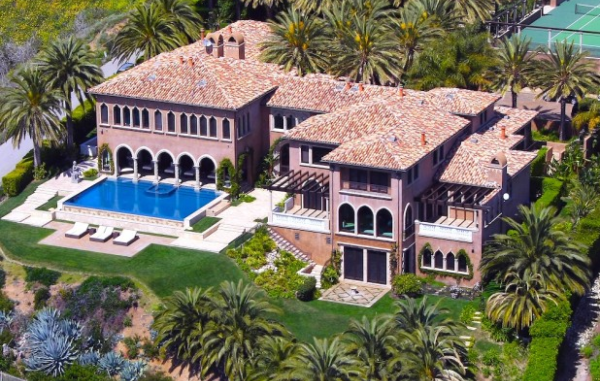 When you are one of the most loved and talked power couple in the business, you got to have a home that really resembles your status. That is why Jay-Z and wife Beyonce acquired this wonderful piece of Italian Renaissance architecture. 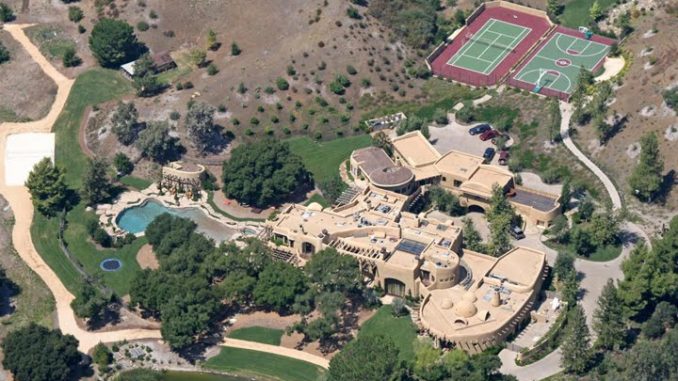 “The Fresh Prince” wanted only the best for his family so he acquired in the state of Calabasas this gigantic 25,000 square feet property. That’s sure a lot of space for his beautiful wife and his three kids. 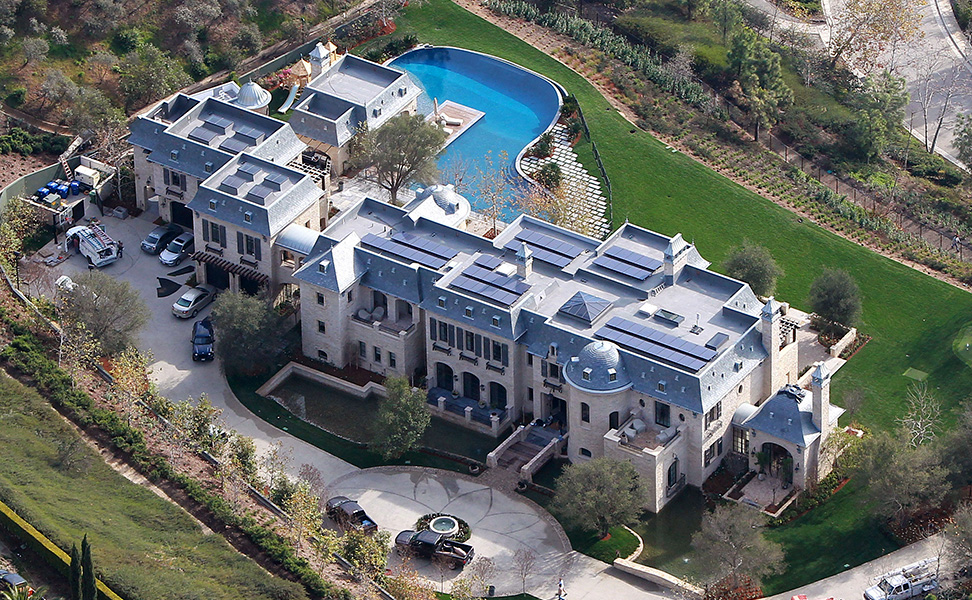 This 5 bedroom paradise previously owned by Gisele Bundchen and her husband Tom Brady is now the residence of the multi-billion entrepreneur Dr Dre. After receiving his 3.2 billion deal from Apple and becoming the richest rapper alive, only a fort like this could satisfy the Doctor’s needs. 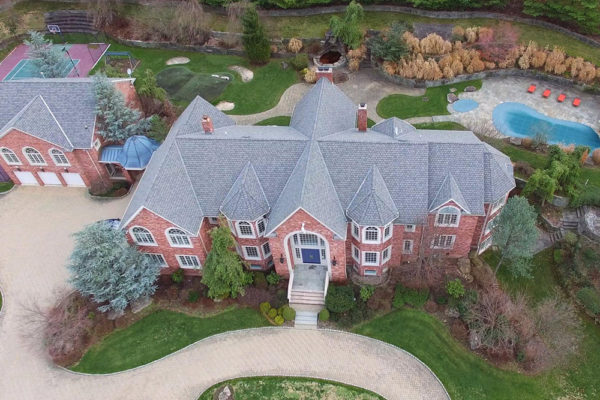 Being one of the top 3 moguls, every year does not come without benefits. Diddy is bringing in that cash and thus he deserves something for himself. That is why he bought this 17,000 square feet mansion in New Jersey so he could relax on his own tennis court. 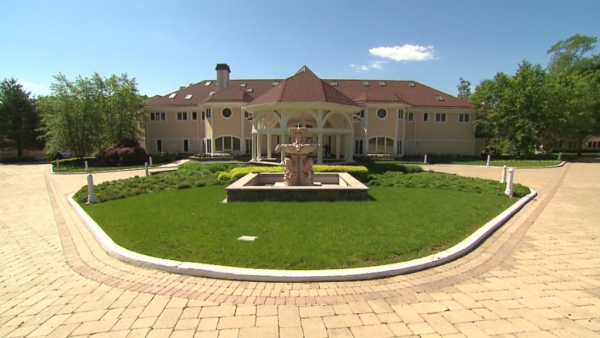 The legend 50 Cent is known for his spending habits when it comes to himself. So in this direction, he splurged a whopping 14.5 million price for a 50,000 feet palace that has 52 rooms and even a helicopter pad for, you know, friends that visit you with their helicopter. 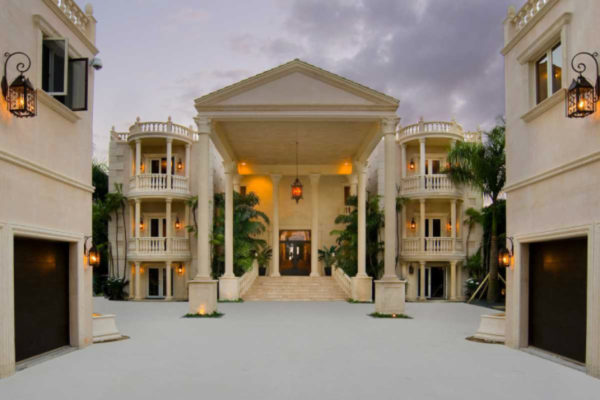 The CashMoney Records co-founder always brags about his lavish lifestyle and with the keys to this mansion, we tend to believe him. 19,000 square feet of luxury and elegance surround Birdman in his Palm Island mansion which has 17 bathrooms, 9 bedrooms and a private dock. 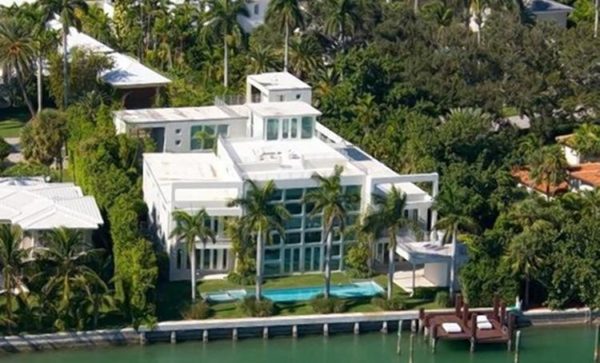 The former “Birdman Jr.” did not want to remain silent while his daddy splurges on everything so he bought a mansion only half a million cheaper than his former mentor/dad/manager Bryan. This 3 levelled mansion occupies 15,000 square with only the bedroom measuring 3,000 square feet. Just to top it all, this masterpiece has its own skate park on top of it. 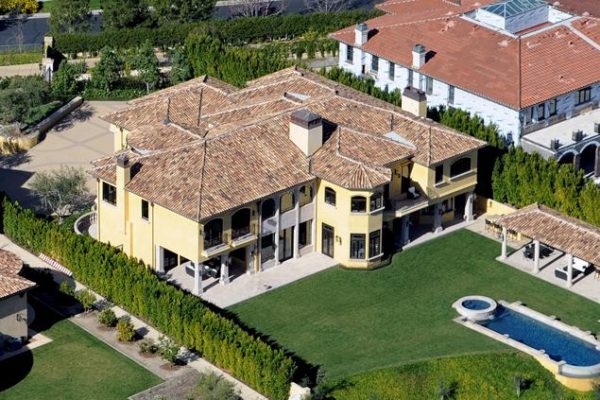 This beautiful family fortress was bought by Kanye and his wife Kim for 11 million and then renovated for around 2 million to replace the roof and the pool house. While removing the pool just to build a new pool may not sound as usual for many of us, but for KimYe, nothing is too expensive when it comes to family. 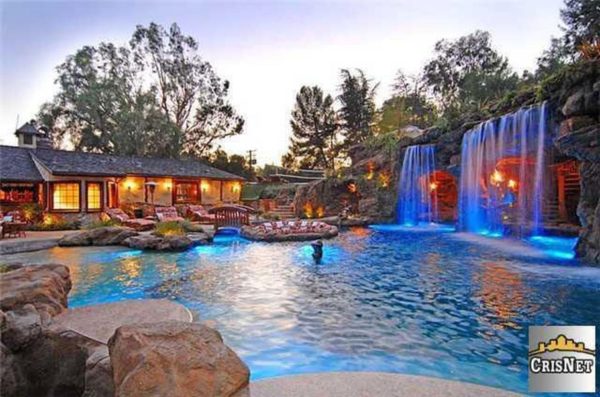 This masterpiece combines modern day technologies with rustic features creating a unique and aesthetic building. The hot tub with a fireplace nearby is one of the examples that can be found inside Drake’s Hidden Hills estate. 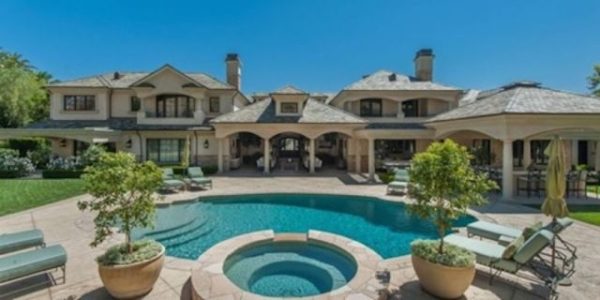 This 25-year-old sure knows how to live life. Although we haven’t seen him dominating the music stage for quite some time, Tyga makes it clear that his finances are not running out. The 9,200 square feet residence has almost anything you can think of including a swimming pool with waterfall.