Making your way into the entertaining business is not always easy and nothing is guaranteed. Every day new artists put out tapes and singles hoping to catch a breakthrough but things don’t always pay off for them.

This is why many people also try their luck with sports hoping to escape poverty. Check out ten rappers that played sports before their career took off. 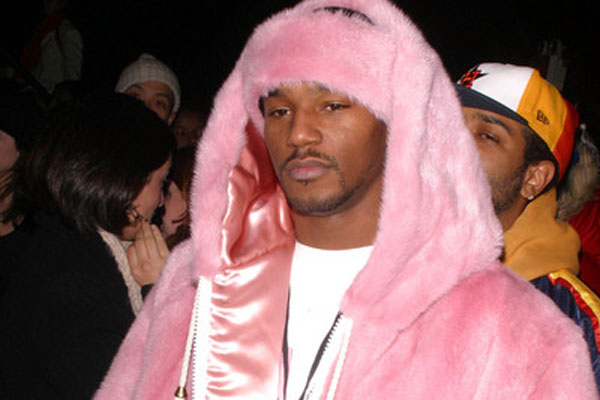 Killa Cam, one of the first rappers to rock pink and be proud of it. Cam was actually a ball player before he started rapping and he even was a top 25 national player at some point but things didn’t quite add up for the Harlem rapper. 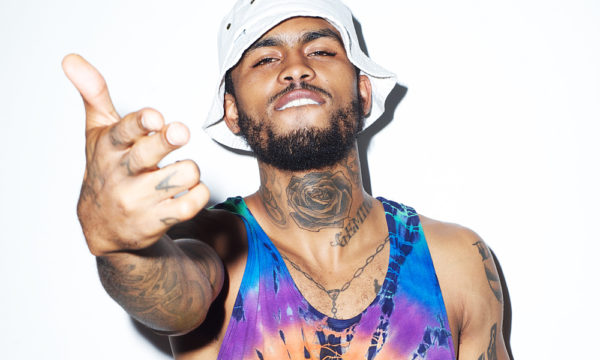 Dave East is the latest rapper to break out from Harlem but before music he tried his luck with sports. Dave had a pretty decent jump shot before street life made an impact in his career. Ultimately, things got better for him as his music is now becoming popular. 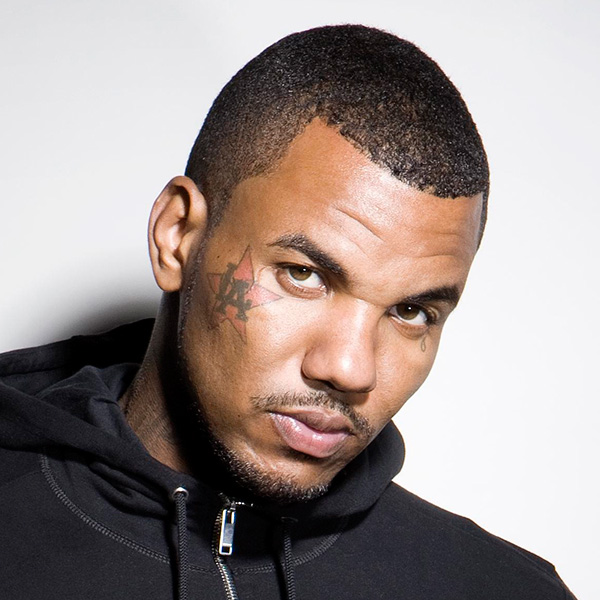 Game is another ex-basketball player that made it big into the music industry. The rapper’s basketball skills were good to say at least but the Compton native chose music over sports. 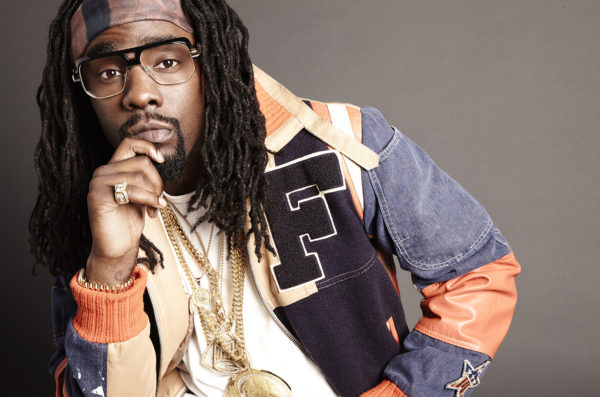 Wale is yet another football player turned into rapper. Apparently the Washington native never got along with his coaches so this is why he was forced to quit sports. 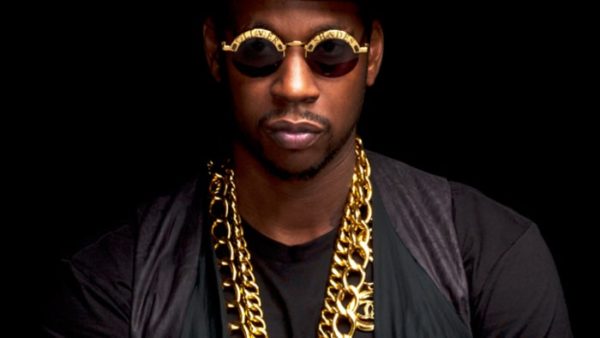 2 Chainz played a season for Alabama State before quitting school and jumping into the Rap scene. He was a decent basketball player but music paid out better for him in the end. 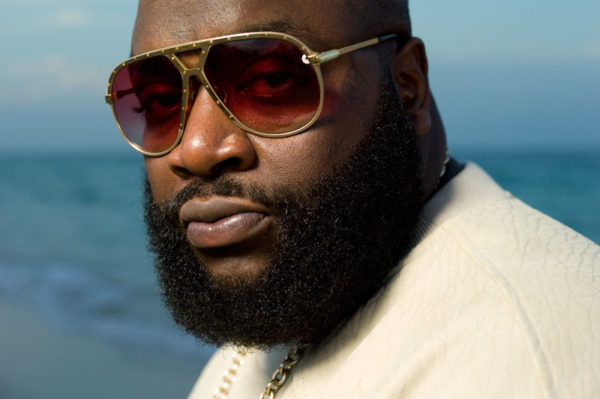 Rozay was a proud football player before he caught a break in the music scene. Ross was a Albany State football player but only for a couple of weeks before he quit college. We can really say that quitting school worked out pretty well for Ross in the end. 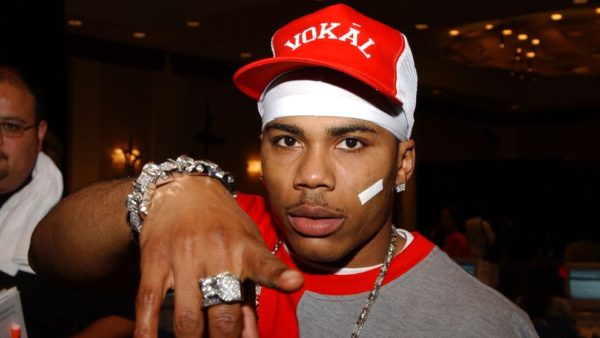 Nelly, one of the best selling Hip Hop artists of all time, is also an ex-athlete. The now-rappers used to play baseball for the St. Louis Amateur Baseball Association before his music career took off but things worked out pretty well for him in the end. 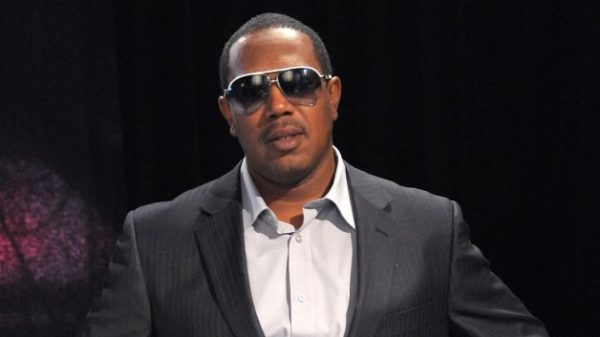 Before becoming a Hip Hop legend, Master P was actually a pretty decent basketball player. P actually had a scholarship to the University of Houston but he quit school in the first year to become a rapper. 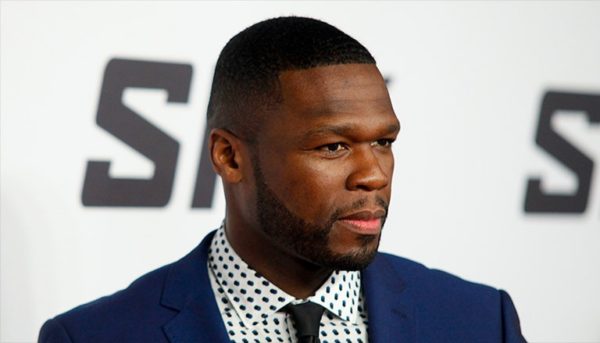 This is quite a surprise, isn’t it? 50 Cent, the G Unit front man, the business man, the ex dope dealer was also a boxer. 50 apparently told fans that he tried his luck as a boxer before rapping but he never really gained much out of it. Can you imagine him in the ring? 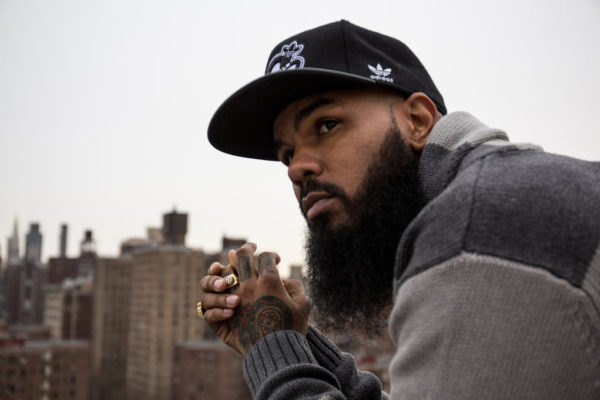 Way before catching a breakthrough in the Rap scene, Stalley had a pretty decent career as an athlete. The rapper earned a scholarship at University of Michigan but he was forced to retire due to an injury.