Being complimented by a successful rapper is a serious ego boost for most women out there. If the rapper in cause also expresses the interest to date you, then butterflies are probably going through your stomach almost instantly.

These ten rappers stepped their game up and managed to get some of the most gorgeous girlfriends or wives in the entertainment business. 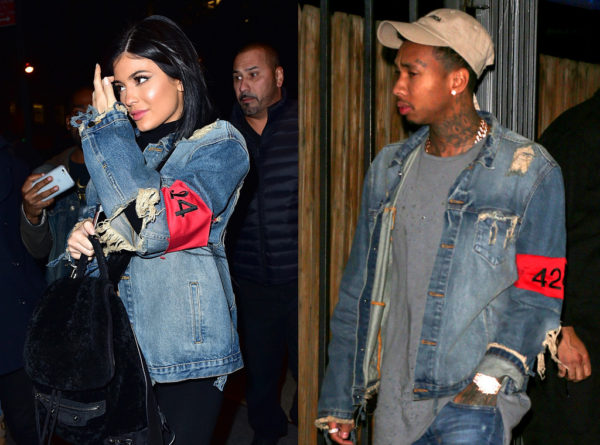 Even if he took a lot of L’s recently, Tyga is still a winner when it comes to love. His partner Kylie Jenner is not only a gorgeous woman but she’s also a successful entrepreneur. 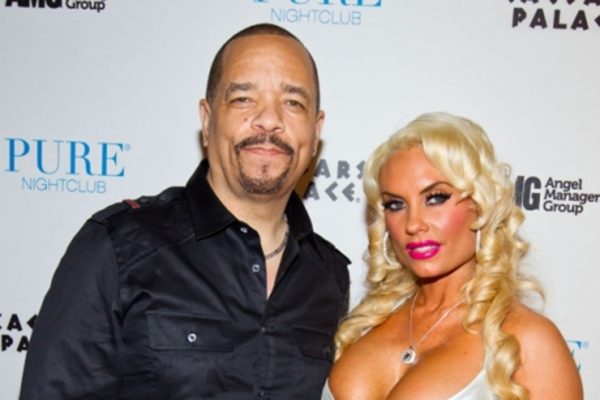 Ice-T and Coco have been in the media plenty of times for being too “open” about their relationship but at the end of the day, they’re still a nice couple. Ice is now a successful actor and Coco…well, she’s Coco. 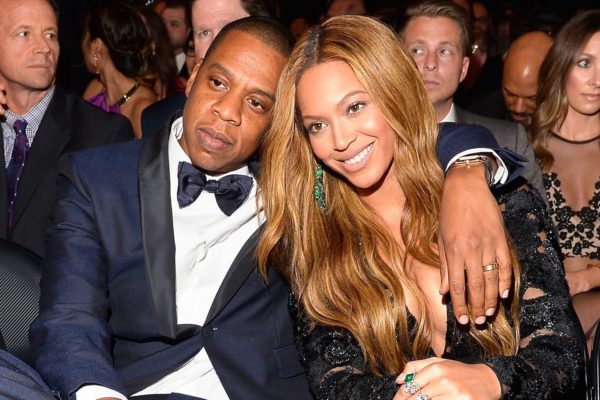 Jay-Z and Beyonce are Hip Hop’s most powerful couple at the moment with both of them earning significant amounts of cash for their contribution to the culture. Despite rumors, the duo stands stronger than ever.

Meek Mill and Nicki Minaj look good together and they’re also successful in what they do. Meek recently said that he’s living a dream life next to his queen so everything looks good for these two lovebirds. 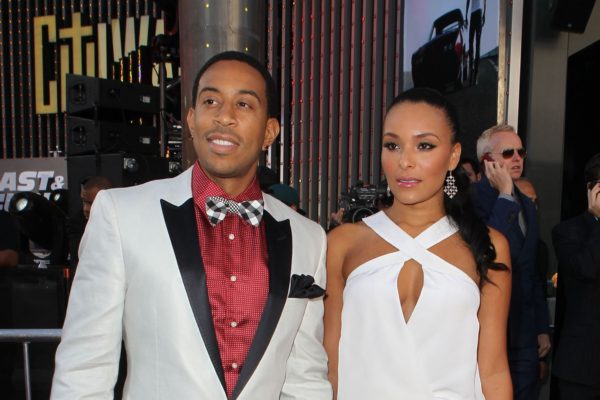 Even if Eudoxie isn’t that familiar with the cameras, she’s still a gorgeous presence when she’s seen next to Ludacris. The couple also got married and they’re currently more happy than ever, according to their recent statements. 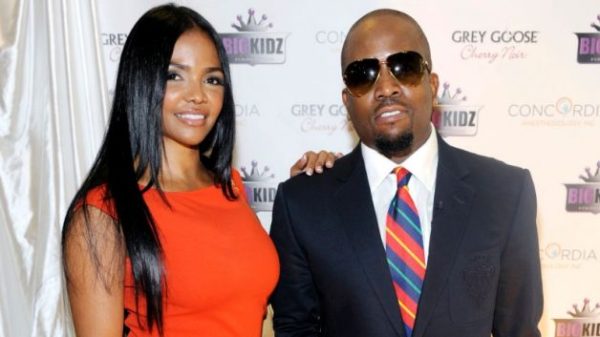 Big Boi is one of the most successful rappers of all times but luckily for him, he also won in life when it comes to love. His partner Sherlita Patton is without a doubt gorgeous woman so no wonder Big Boi married her. 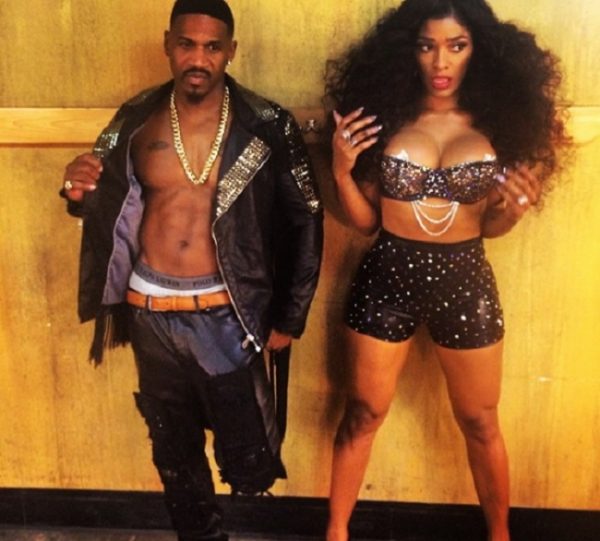 Joseline Hernandez is without a doubt a foxy lady but unfortunately for us, she’s also taken. Stevie J fell in love with her a while ago and they’re still living a beautiful love story at the moment. 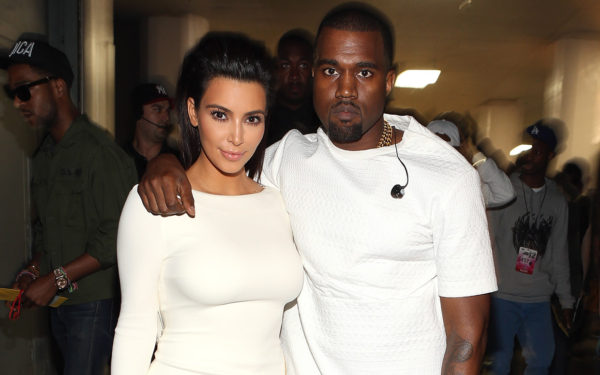 The entertainment world went wild when Kanye West married Kim Kardashian. Kanye is one of the biggest rappers in the game and Kim is a megastar so it’s fair to say that the couple is living a dream. 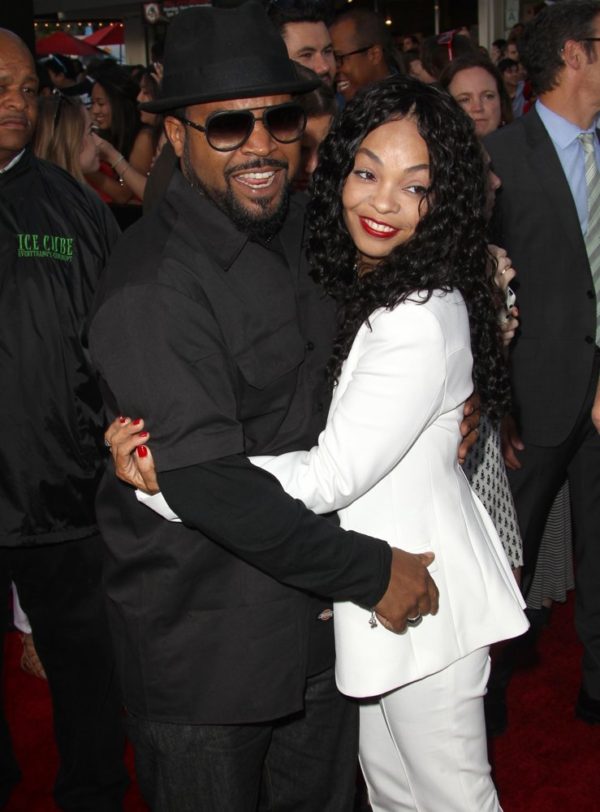 Ice Cube and Kimberly Woodruff are one of the cutest couples in the entertainment business. Their relationship is more solid than ever and the couple takes pride in every public appearance they make. 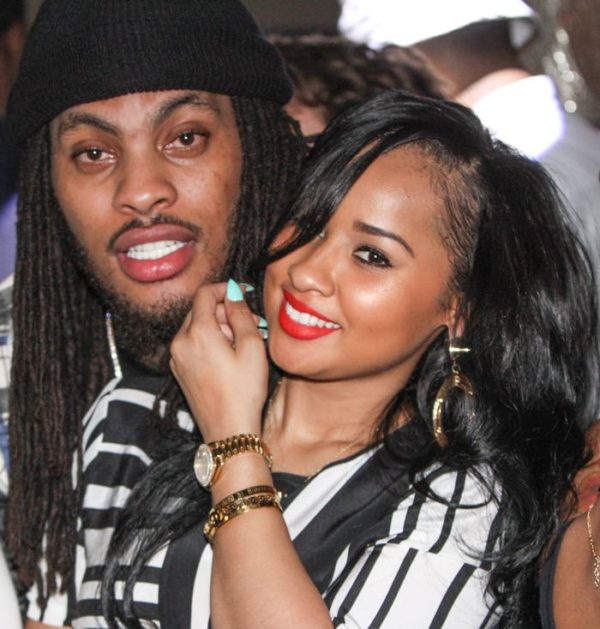 Everyone was surprised when Waka proposed to Tammy Rivera but fans were even more surprised when Tammy said yes. The two of them are forming a strong couple for a while now with their wedding taking place in California. By the looks of it, we should expect a bigger family soon.