Last week, a fan exposed former Interscope singee Roscoe Dash as being a Lyft driver and everyone started making fun of the “No Hands” rapper while implying that he went broke. The situation made sense since Roscoe Dash had been absent from the mainstream music scene for a while but below we’re going to break down a few reasons why him being a Lyft driver is actually a good thing.

Let’s be fair. It’s actually a common thing for celebrities to blow huge amounts of money in no time and Roscoe Dash wasn’t even a big time celebrity. The man had one hit record, capitalized on it and now he’s focusing on something else to provide for himself. This should be a common scenario.

2. Lots of celebrities drove for Lyft

Even if this wasn’t their regular job, lots of celebrities and professional athletes actually drove for Lyft and that includes Shaquille O’Neal, Odell Beckham Jr., David Ortiz, DJ Khaled, Demi Lovato, and many others. And each and every one of them was cool about it. Not to mention that famous people also ride Lyft and Uber sometimes, just like us.

3. Not everyone can be a Lyft/Uber driver

Before being allowed to drive for Lyft or Uber you need to go through a driving record and background check and a DMV check. Your vehicle also needs to be in a pretty good condition and most of all, you need to put up with the people in order to maintain a good Lyft/Uber rating. Anything else means less clients so you won’t be able to cash out from the platform.

4. Since when is it un-cool to be a self-entrepreneur?! 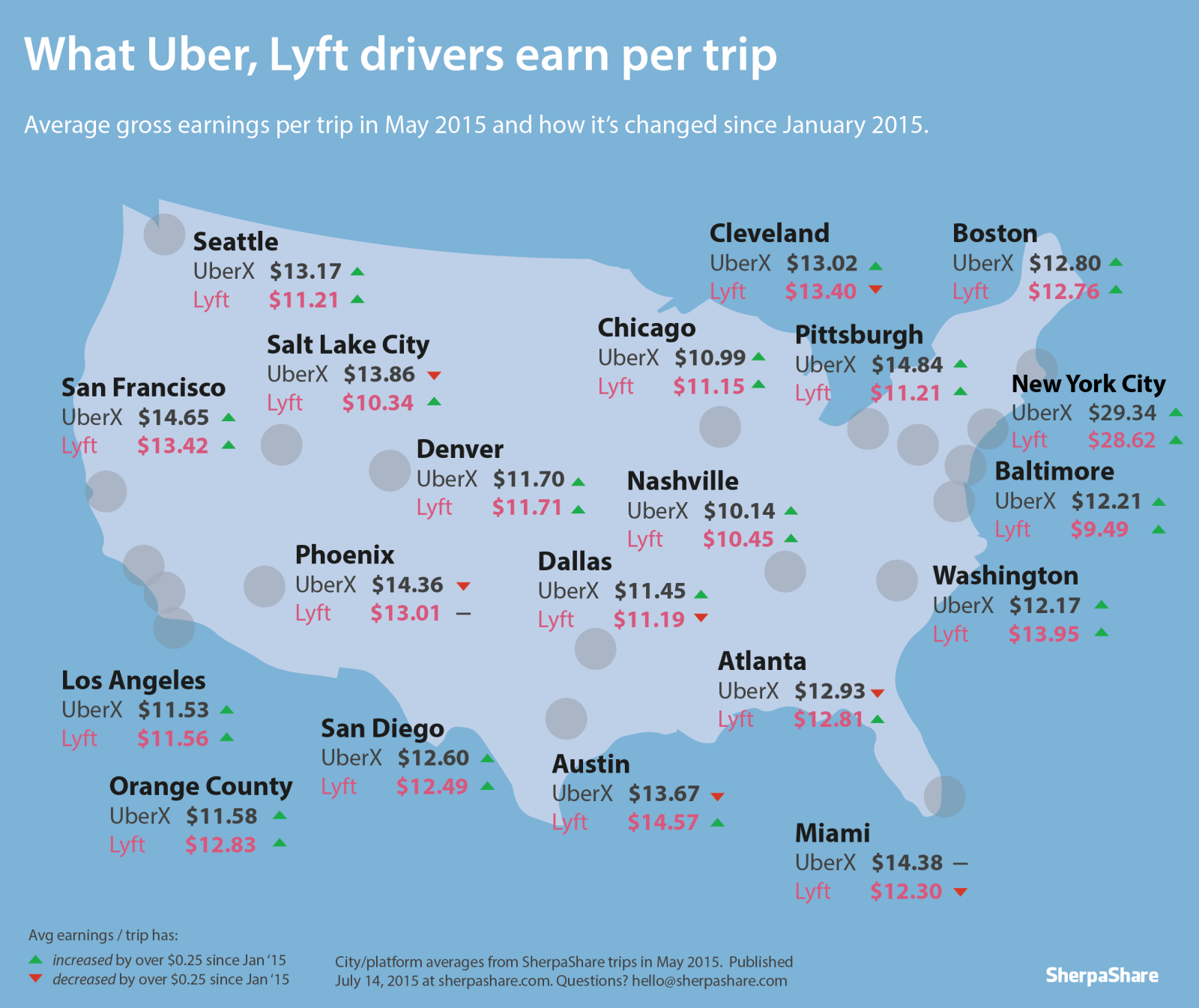 Lyft drivers make an average of $17 per hour with an annual income of $34,951 in United States. On top of that, the platform reports that drivers have been paid out $200+ million in tips and $68+ million in Power Driver Bonuses so far.

It might not be the best way to earn your money but it’s definitely not the worst either. You also get to make your own schedule and take as many rides as you please so lyft-ing is nothing to be ashamed of.

The man actually went online to explain the situation, not that he needed to. Roscoe was cool about it, he admitted that he uses Lyft and that he sees nothing wrong with doing so. Also, props to him for helping his friends.

Bottom line – was this good content for social media standards? No doubts about it. But next time, let’s not be so judgmental on someone that’s trying to uplift himself and his family. Be sure to share your thoughts on the situation below.

Many of us own a WordPress website but most WordPress users have no idea how to automate this type platform. Check out 5 plugins that can make anyone’s life much easier. 5) Akismet Every website […]

Top 5 Famous Men Pimped Out By The Kardashian Clan

Top 5 famous men who lost it after hooking up with someone from the Kardashian family. 5) Reggie Bush On the verge of becoming one of the best players in the league, Reggie decided to […]

After Virgil Abloh made a blast during his Paris Fashion Week appearance for Louis Vuitton, the North American designer’s imprint OFF-White decided to debut another sneaker release with Nike. After the European fans have seen an […]

Three Hard Lessons Learned From The Tragedy Of Will Smith

Nigeria: A Nation On A Backward Ride

Hushpuppi: The Reflection Of The Average Nigerian