In these days that we live, celebrities are becoming more and more accessible to ordinary people through social media, reality television and even the fact that there are more events than ever. What do you do when the market grows over-saturated?

As economy says, further growth can be achieved only by a growth in demand or the improvement of the product. Here is a list of 10 rappers that became annoying by not “wanting to grow” anymore or by “overgrowing” something that was already perfect.

Although Joe has few good lyrics and songs, he really acts like a hip-hop icon when he doesn’t have much to back that up with. You can’t be an icon if your main achievement is having followers on Twitter. 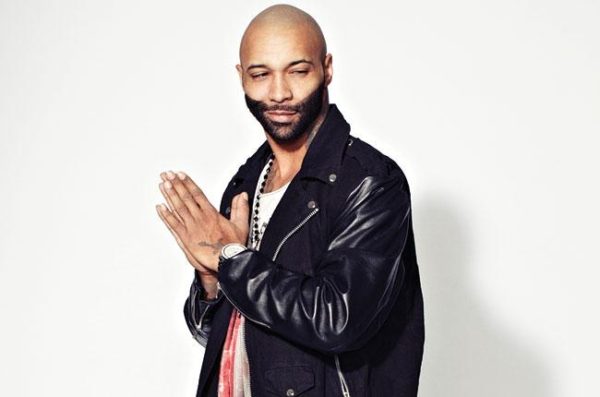 Once a great rapper who combined English with Spanish verses in an aggressive style but after reaching commercial success, people began to grow oversaturated with “Mr. 305”. The audience he once attracted the attention are the ones who think annoying hearing him now. 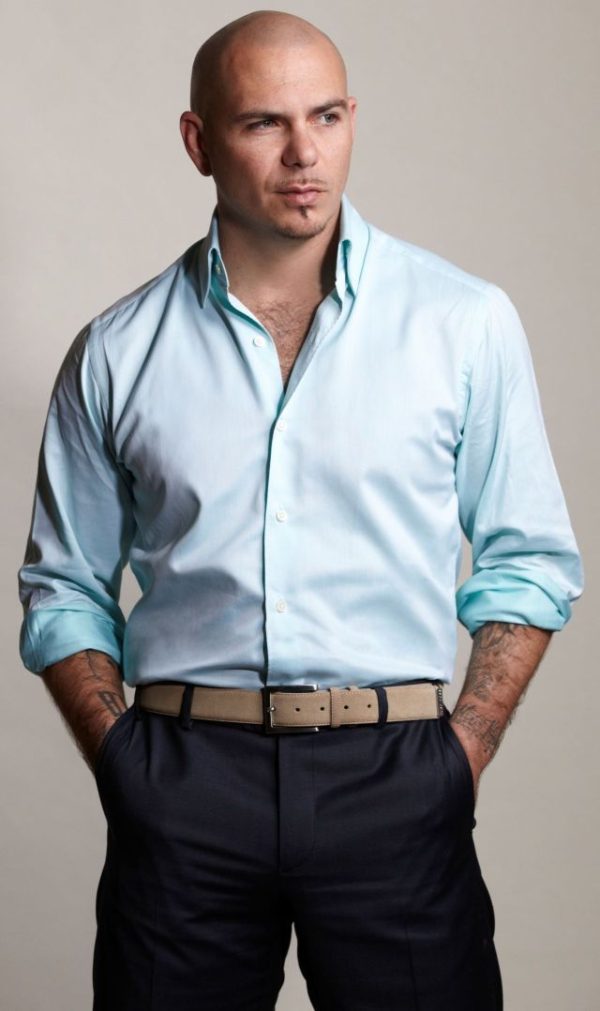 Soulja Boy is one of the most hated on rapper. From his hit “Crank dat” up until today, people just love hating on him. His voice, cocky attitude and kindergarten level lyrics are surely not helping him. 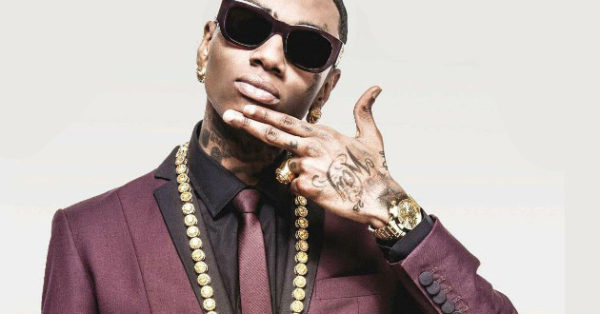 This young lady is the perfect combination of how an artist can be hated and loved at the same time. Her songs give you a catchy and annoying feeling at the same time, probably due to her voice. 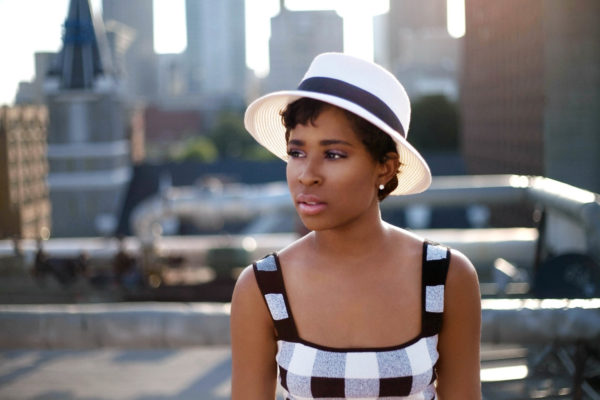 Since 2005, The Game has quite been seen or heard on the musical scene. Sure he has great songs, features and videos but besides them, in the last decade Game has been more famous for his Instagram poses and feuds. Having talent but wasting it on d**k pics and showing off that you didn’t fall off, when musically you’re not doing much sure feels annoying. Name dropping 10 artists every song also does not help. 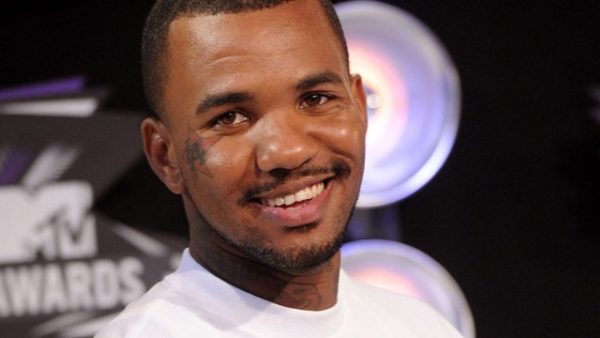 Thugger is one of the most annoying rapper that is active on the hip-hop scene. Although his voice and hard-to-understand lyrics are part, if not define his persona and swagger, for some people they are a major turn off. Thug’s love for dresses and female fashion is not quite easily looked at, especially by hip-hop heads and old schoolers. 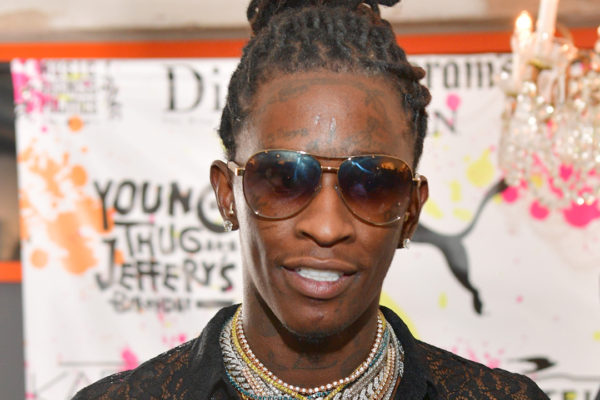 One of the most obnoxious figures in recent hip hop is Ms. Rapunzel herself. She came into the game very promising but didn’t manage to live up to the expectations.

Instead of letting facts or in this case, music, speak for her, she goes very often on rants about almost everything and seems she does not have a minimal respect towards anybody, not even rap legends. She became such an annoying figure at one point, that Twitter suspended her account. 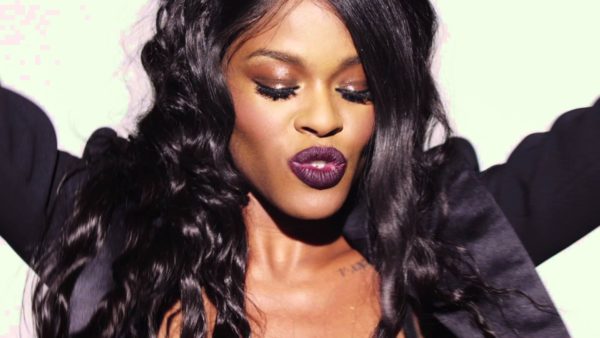 The other half of the annoying Azalea duo is Iggy. After Banks called her out “for loving black men and black culture but never speaking about real issues” everybody found out that Iggy was just another culture vulture. Other stars tried to defend her or even school her, but Iggy seemed to like the ignorant position she found herself in. Unfortunately, her self-confidence doesn’t seem to get her career on the right track. 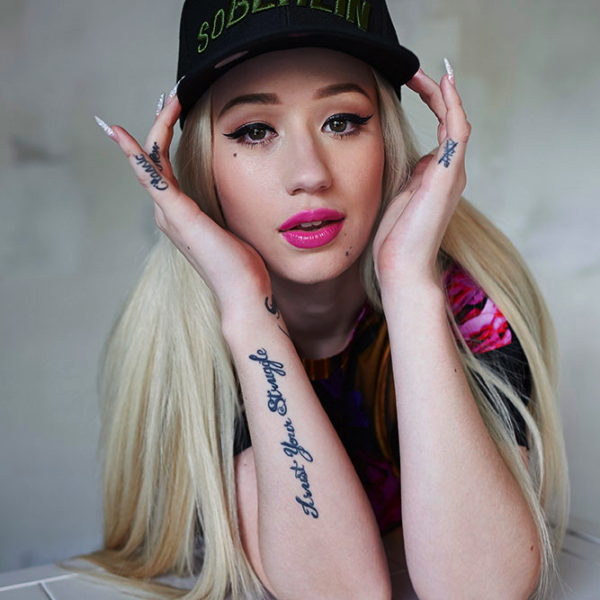 The music producer that doesn’t actually produce music would have been our top pick if the GOD himself did not occupy that position. Often characterized by fans as a Pokemon because he only manages to repeat his name on the track all the time, DJ Khaled, became a nuisance for a lot of people. He also never lets you forget for more than 30 seconds who the best is. 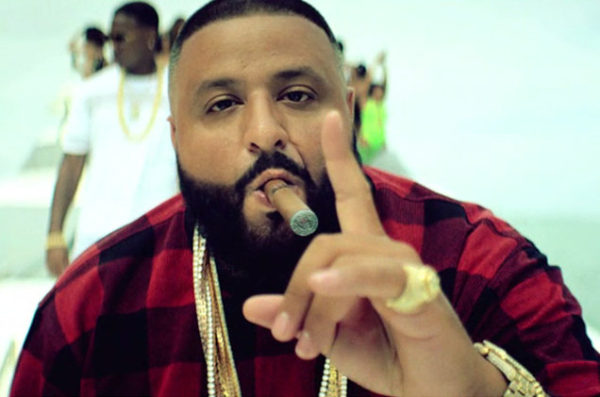 No one could take this spot from Kanye, at least not in this century. From his annoying signature “Haaan!” to his allegiance with probably the most annoying family in the world, sprinkled with his corny attitude and rants about his genius make, Kanye West is the most annoying rapper out there, if not one of the most annoying figures in entertainment. 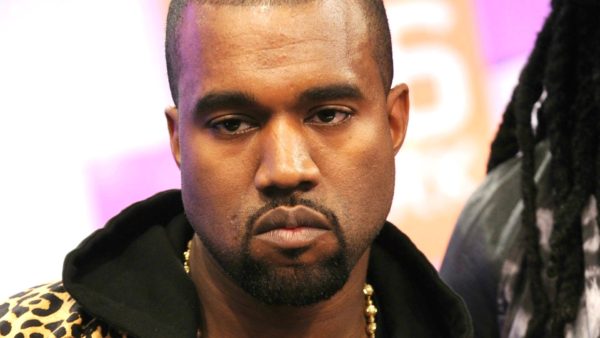