Do you think NBA is all about being fancy and flashy? Think again! Here are the top 10 most horrible sneaker releases associated with NBA superstars. 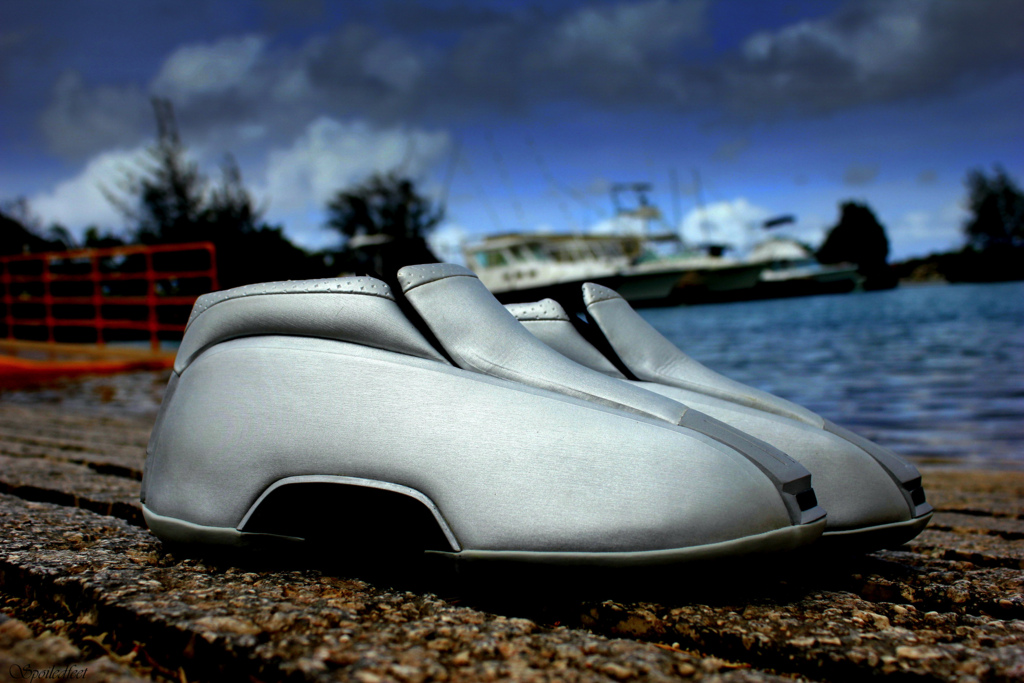 This is an easy one and probably the worst of them all. The Audi-inspired Adidas kicks that Kobe wore before he signed with Nike were so bad that he had to switch back to the Kobe One during the NBA Finals in 2001.

Rumors say that even Kobe himself thought the shoe design was a fail, but at the end of the day Mamba still gave us this great commercial, besides a shoe that we’ll never forget, and we don’t mean that in a good way. 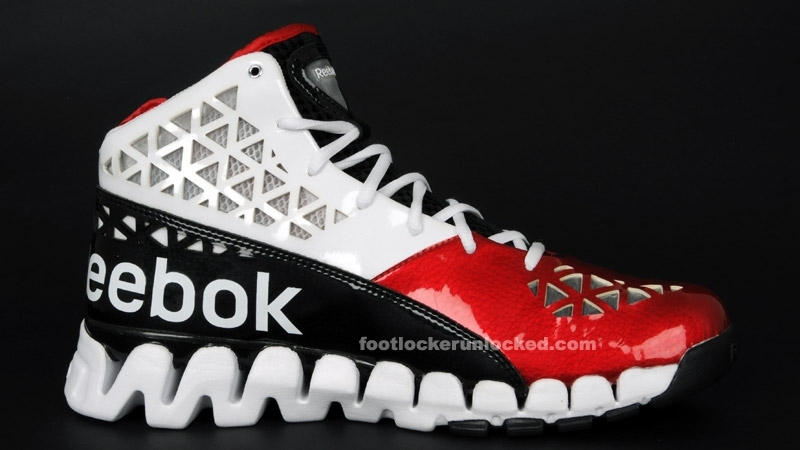 It’s hard to guess where Reebok was going with this one. Almost every aspect of John Wall’s first signature shoe is off. The Zig line wasn’t even made for basketball, and the next shoe, Zig Encore, failed to impress us in the exact same way. 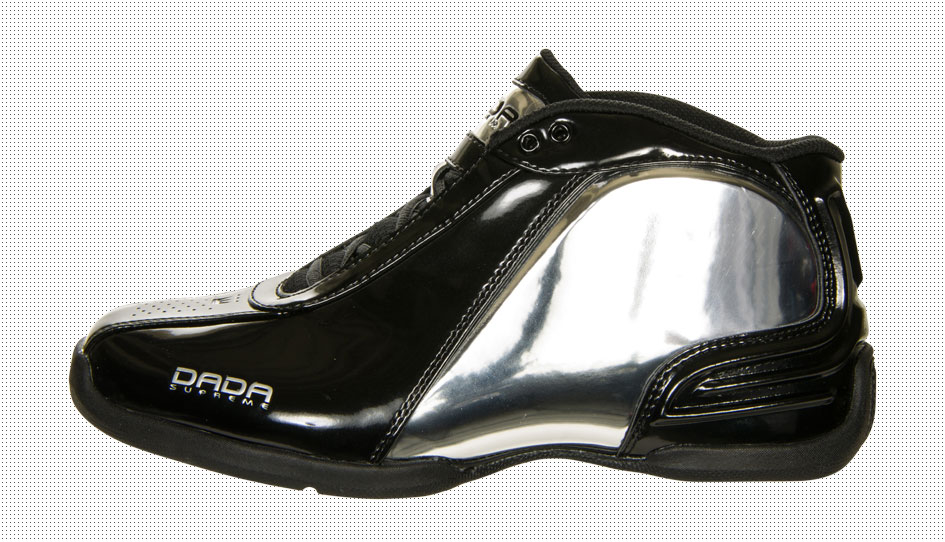 Chris Webber gets props for leaving Nike because the company was overcharging for his shoes but the partnership with DADA resulted in some hideous footwear. Recently the shoes were retro’d without any reason whatsoever. 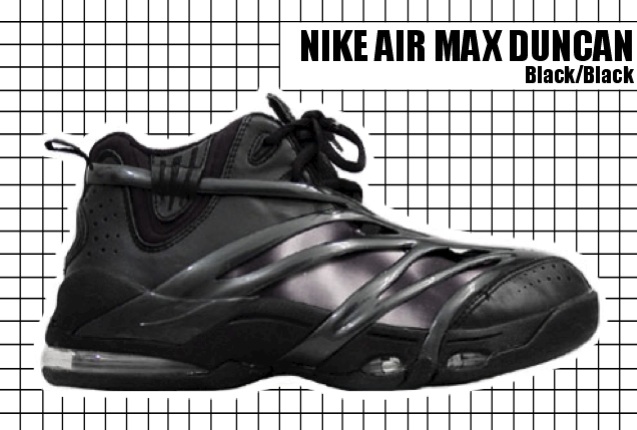 We can only congratulate Tim Duncan for what he achieved in the NBA, but his shoe game didn’t quite match that. The Nike partnership for his Air Max Duncan failed to deliver, and instead gave us one horrible design with one of the ugliest toe cap sever created by a shoe company. 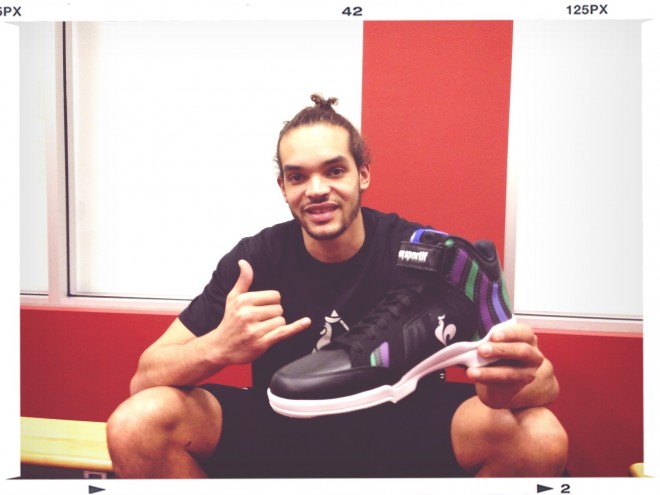 Joakim Noah’s signature shoe is the next one to secure a spot in our top. To be honest we get the main idea behind Joakim 3.0 Tribe Leader, but Le Coq Sportif just doesn’t mix well with basketball. Sorry, Joakim! 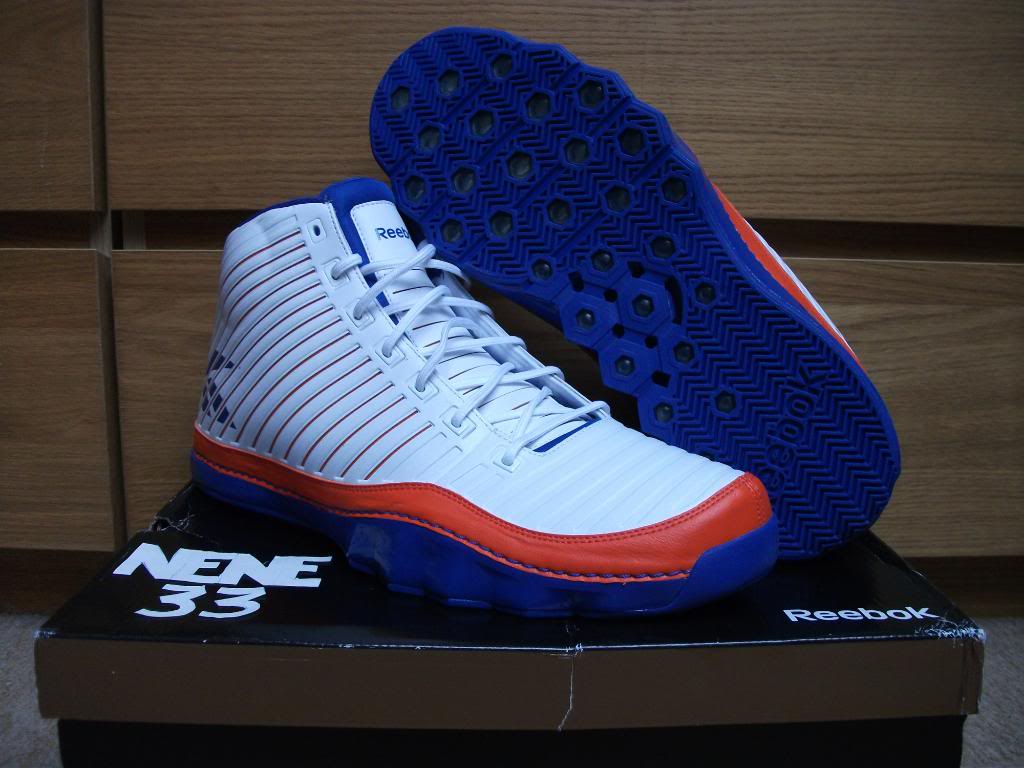 There’s no doubt that Allen Iverson was a great addition to Reebok, the company did him wrong with the “Answer XIII”. The stitching and the prints on the back are a complete disaster, but the midsole is by far the ugliest part of the shoe. Not good, Reebok, not good. 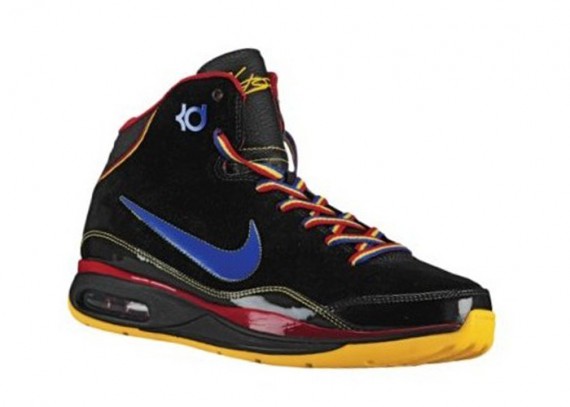 For Nike it was a great celebration when they managed to sign Kevin Durant, but their first signature shoe was nothing close to the public’s expectations. We’re glad that things are better now but still, Nike Kevin Durant 1 failed to deliver big. 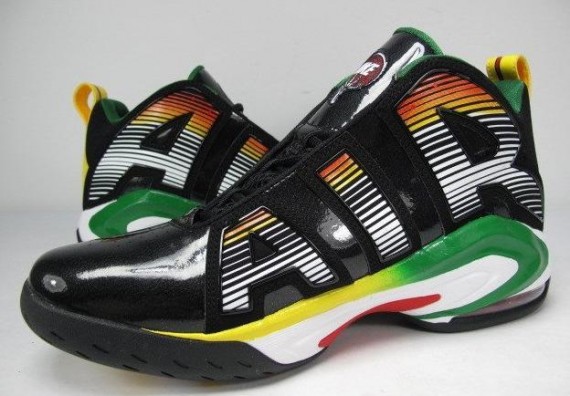 The company tried to explore some new grounds with their Scottie Pippen signature shoe, but despite having a creative Rasta theme, the release was a complete disaster. The second colorway with black and red delivered the exact same thing.

Nike Air Max a Lot gets a spot in our top and it’s well deserved. 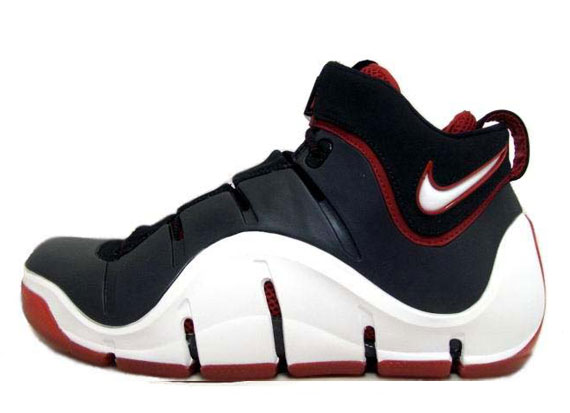 The fourth edition of LeBron’s signature shoe is an easy target for roasting. The plain aspect combined with the cheap-looking materials,and the color combination are simply too much to handle.
Nike failed us with this one, no doubts about it. 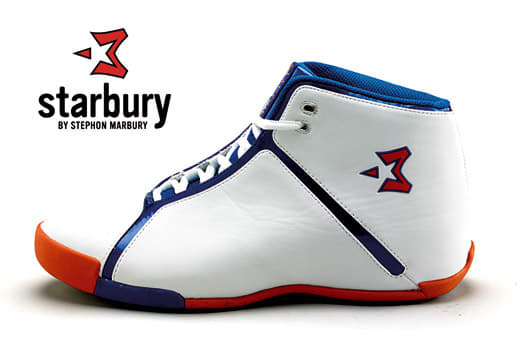 Stephon Marbury gets his recognition for offering poor kids affordable basketball kicks, but his Starbury 1 shoe release failed to spark any interest whatsoever.

Maybe things were different if he didn’t go after Michael Jordan for “robbing the hood” with his Jordan Brand, but at the end of the day Starbury 1 simply won’t do it. Stephon’s second shoe release has the same impact

5 sneaker stores you should visit while in Europe

Planning on doing some shopping while traveling? Let’s see a top 5 sneaker stores you should not miss out if you’re looking to purchase new kicks in Europe. 1. Solebox This store is a real […]

For everyone following the sneaker industry closely, this is no surprise. OFF WHITE’s Virgil Abloh decided to take on social media to premiere his first ever sneaker collaboration with widely-recognized high fashion brand Louis Vuitton. […]

5 things you can expect if you invest in cryptocurrency

Everyone is talking about cryptocurrency right now but no one is willing to expose the down sides of this highly-speculative market. Here are five aspects you should be aware of before you begin your journey […]

Three Hard Lessons Learned From The Tragedy Of Will Smith

Nigeria: A Nation On A Backward Ride

Hushpuppi: The Reflection Of The Average Nigerian