NBA history has some strong ties with the sneaker culture. Now if we look back at last 30 years of professional basketball, we can easily identify at least ten memorable sneaker debuts in the League with some of them retailing for huge amounts of cash today.

Each model is related to a big moment in basketball history so check out what we came up with and let us know if we missed out on a shoe debut in the comment section.

Back in 1992, during Shaquille O’Neal’s rookie season, the Reebok “Shaq Attack” shoe model got a lot of attention from basketball fans. After benefiting from the retro treatment in the past few years, the sneaker is still one of the best additions to the brand. 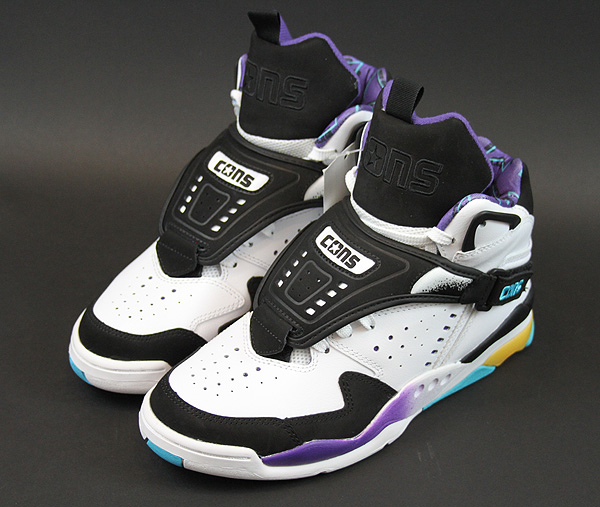 Converse made a great addition to their rooster by signing Larry Johnson during his first NBA season. In 1992, on one of the most memorable sneakers campaign of all time, Johnson debuted his Grandmama persona and for the first time since the mid ‘80s people cared about a Converse-made basketball shoe.

Gary Payton is one of the best NBA players of all time so when he got to debut his Nike Air Zoom Flight “The Glove” in the League, fans went wild to get their pair. “The Glove” still remains a memorable to the League.

One of the reasons why Jordan 11s are so iconic is the association between the shoe model and the Bulls 1995-1996 season that ended with a 72-10 record. Michael Jordan himself premiered the “Concord” colorway one year ahead during the Eastern Conference Semi-Finals against Orlando Magic. 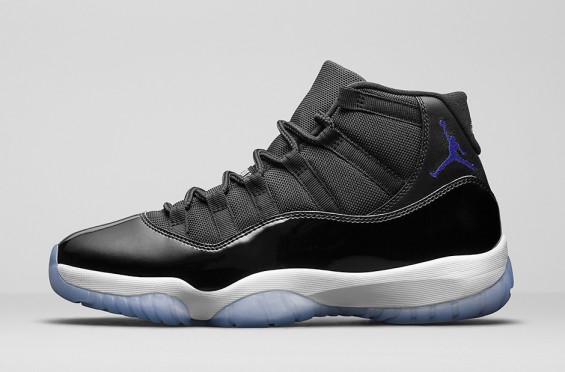 The Concord was not the only colorway to emerge in 1995 for the Air Jordan 11s. Michael Jordan also showed us the “Space Jam” edition and the sneaker still holds a great spot in the NBA history.

Scottie Pippen joined the Nike team in the late ‘80s and prior to getting his own signature sneakers, the Chicago Bulls Small Forward got to premiere the Nike Air More Uptempo.

The Reebok Question Mid shoe model is an absolute legend and everything begun when Allen Iverson had his debut game in the League. These are the shoes that Iverson wore when he crossed The GOAT.

Nike Foamposite One “Royal” also made a huge impact in the NBA history. The shoe was actually designed for Mike Bibby but Anfernee “Penny” Hardway was the first player to wear them on court. 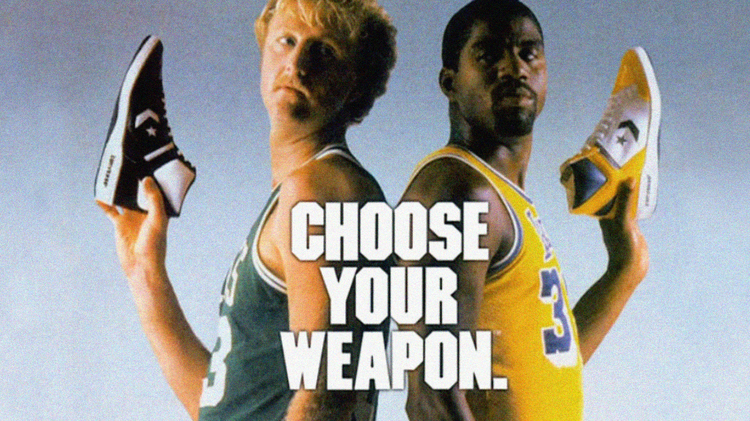 Two of the greatest players to ever do it, Magic Johnson and Larry Bird, had the opportunity to debut a classic Converse silhouette in the League.

Converse Weapon was designed in two colorways for each team and the commercial that got the two rivals in the same room is something memorable as well.

In 1991 Dee Brown executed his famous no-look dunk and won the NBA Slam Dunk title while wearing his Reebok Pump Omni Lite. Before the dunk, Brown pumped his Reeboks and everyone went nuts for the shoe the next day.

Thanks to sneaker historians, now everyone knows that Nike Air Ship is the original “banned” sneaker and not the Air Jordan 1. With more than a decade passing from its final game, the model still holds a great spot in the League’s history.

Top 5 most stylish sneakers to own

Social media creates yet another dangerous pattern for Hip Hop

Yesterday, during a VLAD TV interview, Brother Lynch explained how he got involved with his current music manager. Apparently, during his rap battle days, the Sacramento rapper ran into his music rep while proposing a battle session […]

Nike puts the Foamposite Ones in another galaxy (Big Bang)

Nike plans on revamping their Foamposite series with a new re-release under the name of Foamposite One Alternate Galaxy after premiering the shoe back in 2012. That’s right, the Galaxy theme will be back this year […]

Proof That Derrick Jaxn Has NO GAME