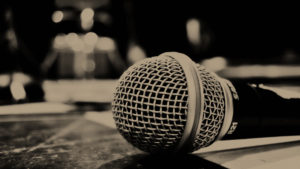 If the past three months is anything to go by, we are in for an excellent year as far as Hip Hop albums are concerned. From the instant hits of ‘HNDRXX’ and ‘Culture’, to the vision and intent behind ‘All American Badass,’ we can count ourselves lucky. Who said Hip Hop was dead? 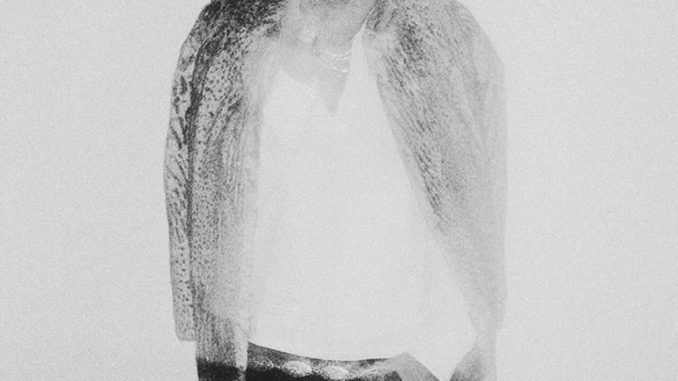 This album has made history. A week before the release of HNDRXX, Future had reached the number 1 spot in the Billboard 200, with the self-titled album, Future. When HNDRXX went to number 1 just a week later, Future became the first artist ever to have debuted two different albums at the top spot, in two consecutive weeks. Released after his public break up with singer, Ciara, Future’s latest work captures his anguish and the codeine fuelled aftermath perfectly. Emotive and engaging, this album is awesome. 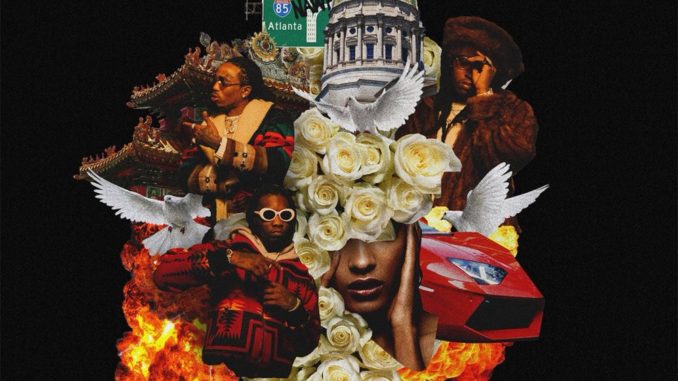 This is the second studio album from US Hip Hop Group Migos. The guest appearances on this impressive work are almost never ending – from DJ Khaled, to 2 Chainz, to Gucci Mane… the list goes on. Aided by prolific singles including ‘Bad and Boujee,’ featuring Lil Uzi Vert, this album performed very well commercially, allowing Migos to reach number one in the Top R&B/Hip-Hop Albums chart for the first time. Many consider this album to be a masterpiece, propelling Migos into the mainstream. 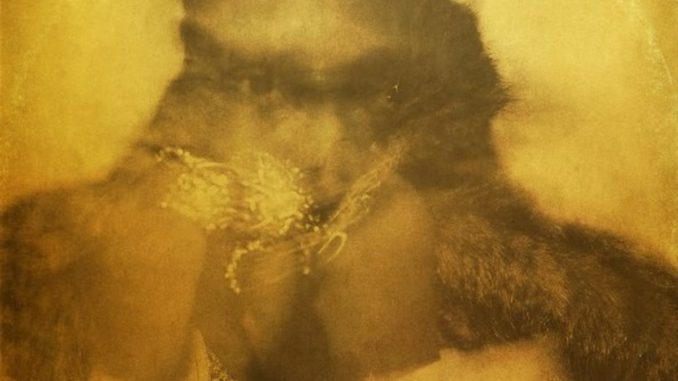 The eponymous album was released shortly prior to the aforementioned HNDRXX and is another impressive example of Future’s talent. The album perhaps has less depth and lacks in the consistent quality of its successor but still managed to reach number one, and proves that even when he is not on his A-game, Future can perform well. 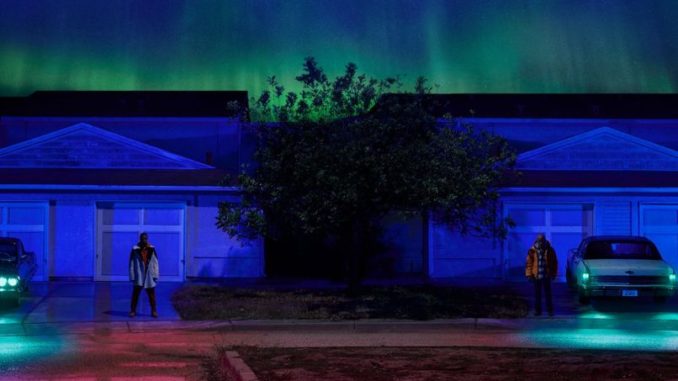 It was a tall order for this rapper to follow up on the success of his hit studio album, Dark Sky Paradise (2015), but his new work, I Decided, paints the 28 year old from Detroit in a mature light. This confident album, featuring guest appearances from Jeremih, Eminem and Migos, among others, definitely shows growth in Big Sean’s abilities. 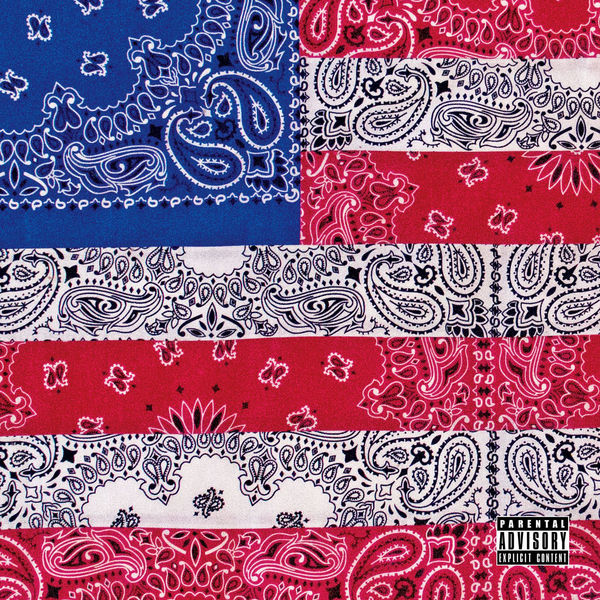 Arriving in April, the sophomore album from Joey Badass is sure to be an instant classic. The Brooklyn Bass MC has already amassed a substantial following at the age of just 22 and has secured some huge names to feature on this next album. Among them are Schoolboy Q and J Cole, to name a few.

5 Tips to Purchasing a Home in a Seller’s Market

You Can’t Separate Women From Money

Why You Need To Make Money