Predicting success in the music industry is far easier said than done – even top music execs struggle to make the right choices at times. Having said that, there is some real stand up talent coming through already this year, many of whom have already begun making steps towards greatness. 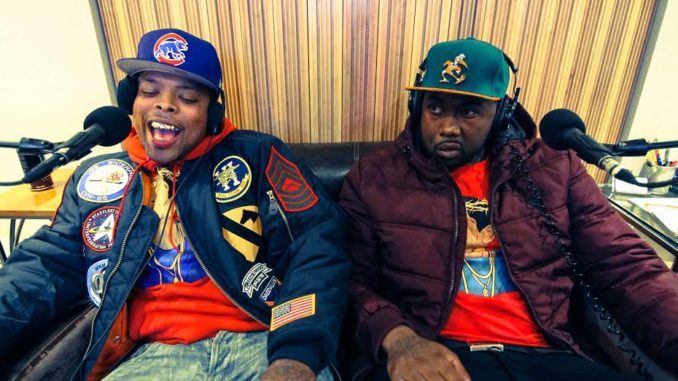 Recently signed to Eminem’s Shady Records, Westside Gunn & Conway have a lot of potential. Since the early 2000’s the pair, who also have their own solo projects, have been building a loyal following, through mixtape releases and collaborations with the likes of Mobb Deep, Action Bronson and the Alchemist. The distinct East Coast sound that they bring to their work makes them a personal favourite. With Eminem’s backing, who is to say how far these two might go. 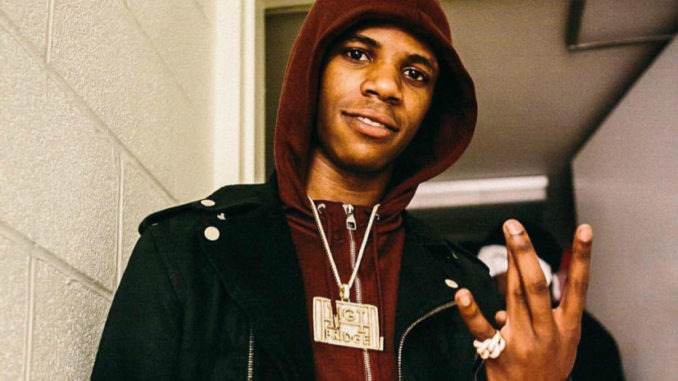 A Boogie wit da Hoodie brings the exact sort of auto-tuned, new-age sound that means he is bound to reach success in this day and age. Catchy choruses and decent production means that he is well placed to capture the billboard audience and rise quickly to make millions. The Bronx-based rapper is extremely humble and hard working, and maintains a relatively low public presence beyond his music videos. You should check out his new track – ‘Drowning’. 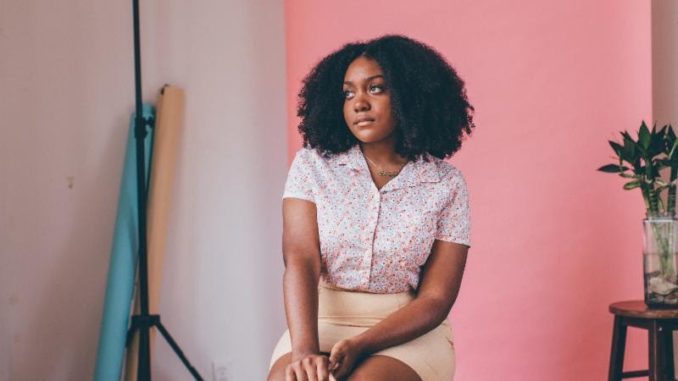 Noname first achieved mass recognition following her appearance on a track called ‘Lost’, by the great Chance The Rapper. The Chicago born slam poet/rapper self released an intelligent mixtape called Telefonein July last year, which grappled with a number of themes including struggles she faced as a young black woman growing up on the streets of Bronzeville. Another theme running through the mixtape is that each track is based on an important phone conversation she had had during her life. With a sick and nuanced flow, she is definitely one to watch this year. 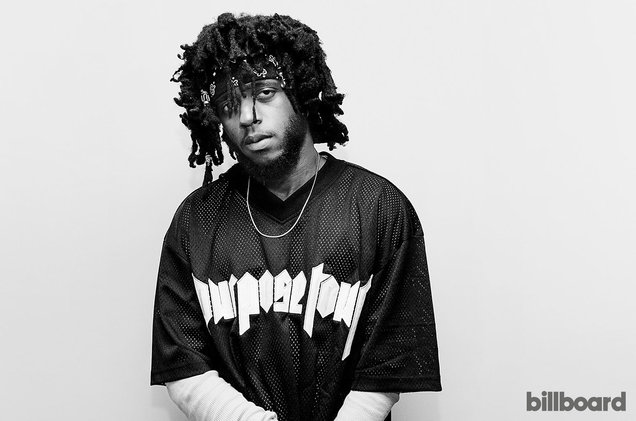 Another Atlanta-based rapper, 6 lack combines tuneful vocals with wicked production to ensure that he will at some point, make it big. He is currently signed to LoveRenaissance and Interscope Records and is most famous for his hit single, ‘PRBLMS’, released in June last year. This year, he is on a busy US and European tour, and will no doubt be releasing some new music along the way in an effort to promote. Keep an eye on this one. 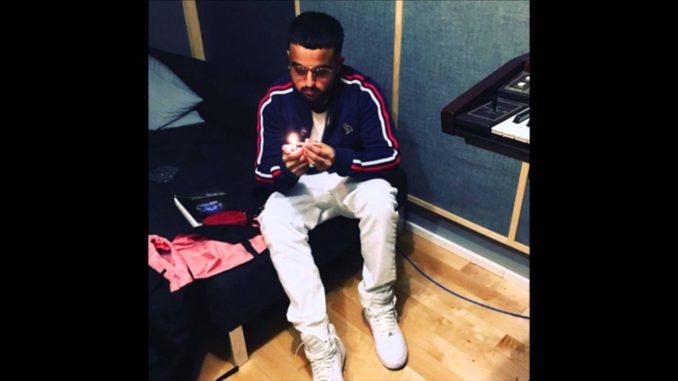 A talented individual, Nav produces many of his own tracks. The Canadian-Punjabi rapper is signed to Republic records and XO, and released a massive track titled ‘Some Way’ featuring the Weeknd, this March.  A rising star, this one is sure to go far.