2016 came in hard on many of our rappers with some of them facing harsh financial times. On top of that many celebrities chose to get rid of their outrageous vehicles while opting for a less expensive lifestyle but below we managed to separate the top ten rappers that still have insane car collections.

Check out a 2016 list of rappers and their whips. 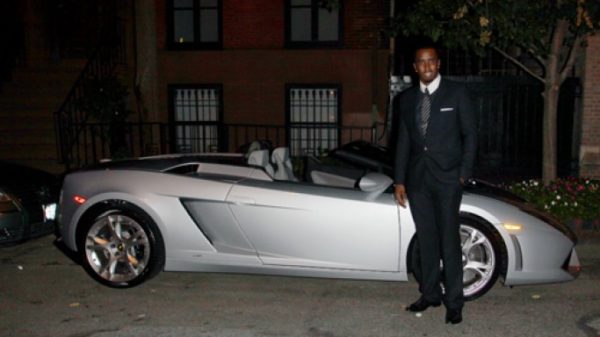 The Bad Boy Mogul also known as Sean Combs is one of the rappers that really appreciates rides. In his collection, we can find Rolls Royces, Maybachs and Lambos but also a private collection of Corvettes. For 2016 Diddy kept most of his collection so he still deserves a spot in our top. 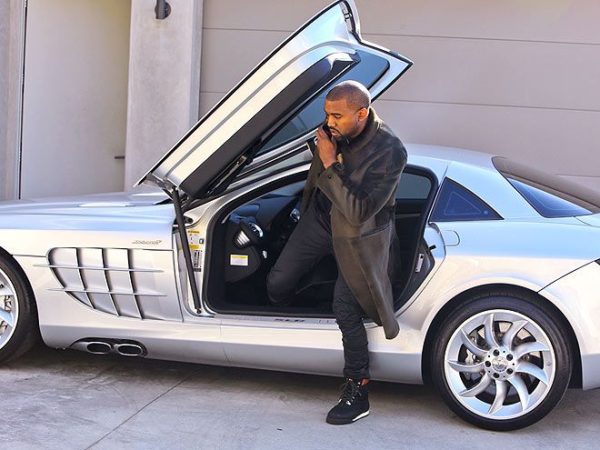 The Lamborghini Aventador received by Kanye as a gift from Kim only adds to his already impressive car collection which includes an Aston Martin DB9 and a Mercedes SLR.

Kanye is also a big fan of tuning and he spends lots of money to improve the cars and make them safer. 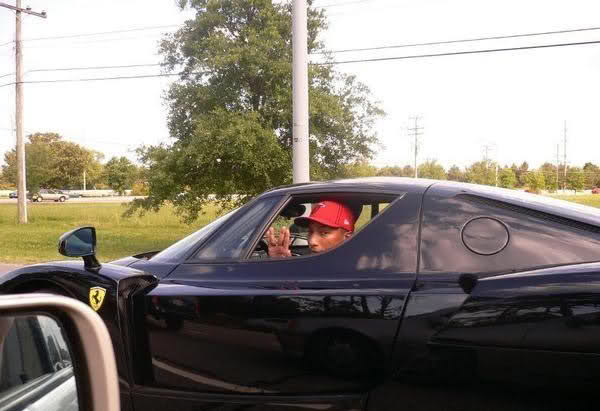 Pharrell’s favourite cars are the Rolls Royces with a Phantom and a Drophead Coupe receiving the spotlight in his 2016 collection. Skateboard P’s garage also includes multiple Mercedes, a hybrid and even a rare Ferrari Enzo. 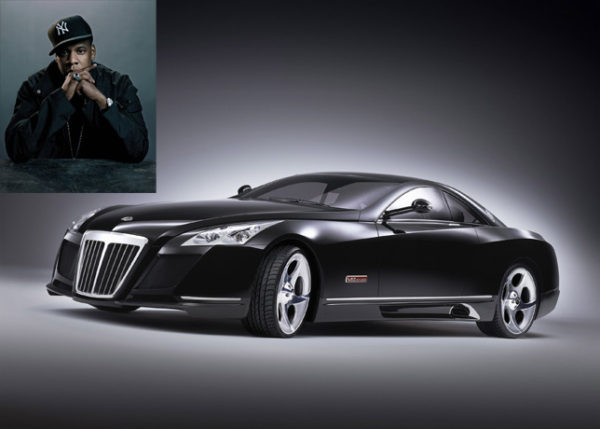 The head of the Roc Nation also has some love for cars. Alongside being one of the few select people that have a Maybach Exelero in their garage, Hov’s fleet of cars also includes a Pagani Zonda, a Bugatti gifted to him by Beyonce but also a Porsche 911 Carrera Cabriolet. 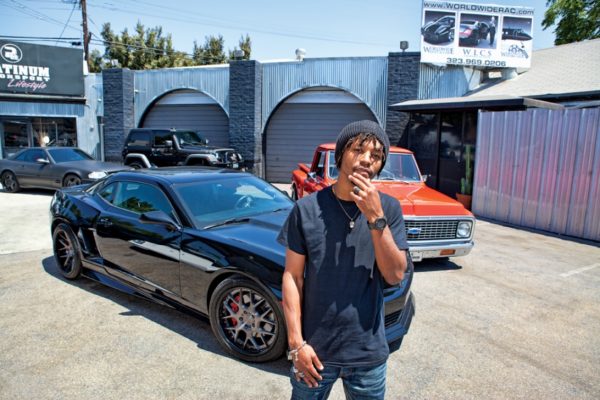 The attraction that Lupe feels towards luxury rides can only be described as passion. He doesn’t just drive his babies, he also knows what’s under the hood of each one of ’em.

Ferrari being his favorite car, he owns 4 of them. Other cars like the Chevrolet Camaro and the Jeep Wrangler can be found in his 2016 collection. 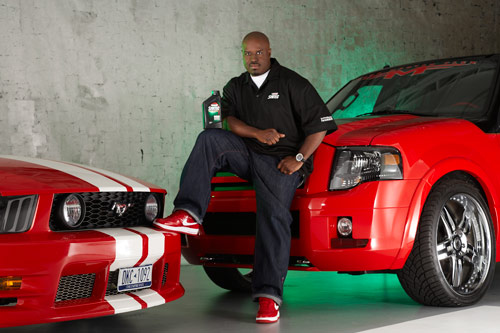 This year Funkmaster Flex made it into our top of luxury car owners and he definitely has some reasons to brag when it comes to whips.

In his garage, we can find resting some Chevrolets with some Fords and Pontiacs near the Dodge. 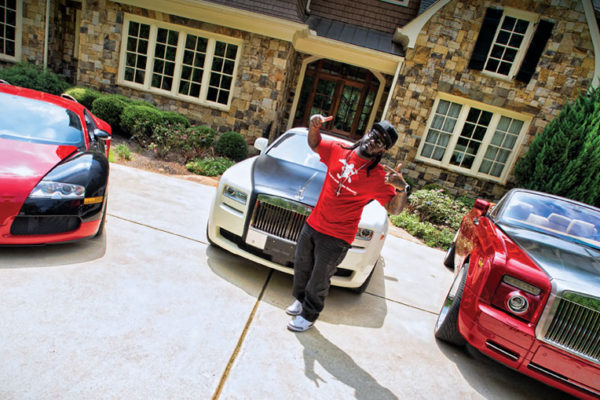 Number 4 on our list is taken and well deserved by Faheem Rasheed with his collection of vintage cars. T-Pain doesn’t just own cars and supercars, he is always working on improving his collection while making the whips unique.

Besides the vintage ones, a Bugatti Veyron, a Ferrari F430 and a Cadillac are also part of his 2016 lineup. 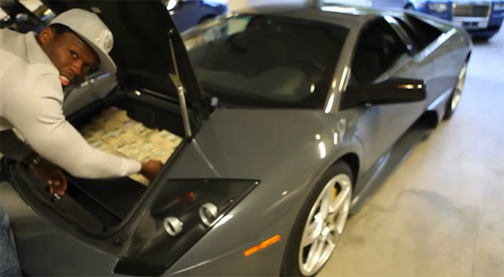 This list couldn’t have gone by without having 50 in the top spots. We all know his love for the Enzo as he stated in many of his songs but that isn’t the only car found attracting attention. 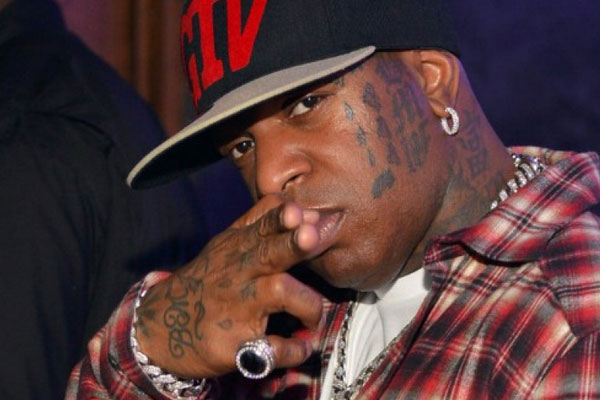 Mr. “One hundred” as he so often reminds us, is one of the biggest fans of luxury and expensive sports cars. His collection is said to have around 32 collectable cars including one of the most expensive cars in the world, a Maybach Exelero priced at 8 million.

Despite his financial troubles and lawsuits, Baby still makes a stand in our top for this year. 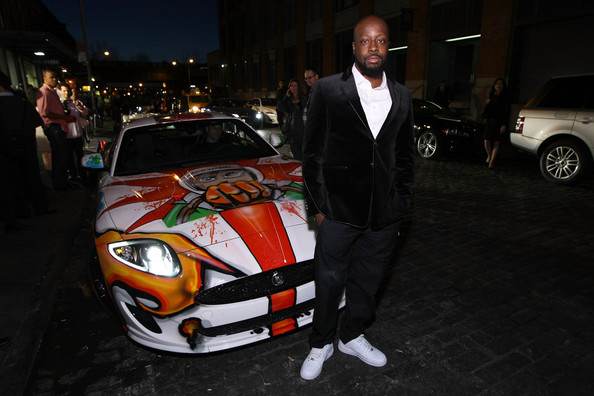 The sweet top spot is reserved for the best. Although it may not be the most expensive car collection in Hip-Hop, it definitely is the biggest.

Wyclef’s garage consists of 37 rare and classic cars including a Pagani Zonda, a McLaren F1 and Bentley Arnage. For 2016 he made just enough acquisitions to secure the number one spot.