People expect quality entertainment once they give your music a chance but the following rappers don’t really care about feedback.

Somehow their ignorance pays off for the moment so they’re happy with it. Check out top ten overrated rappers that still need to prove themselves on the long run. 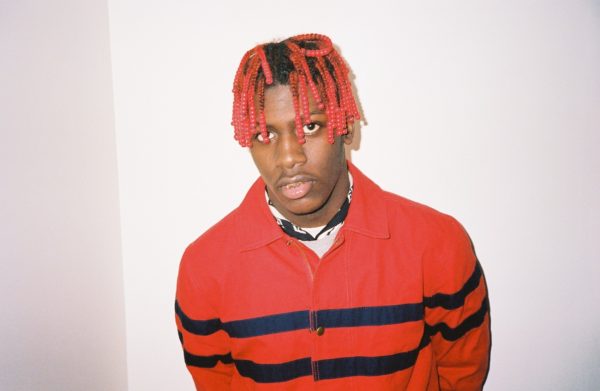 Lil Yachty is probably the most hyped up rapper of 2016. His music career started really promising but the ATL rapper just keeps on delivering the same type of music over and over again. Will Yachty’s style change in 2017? We can only wait and see. 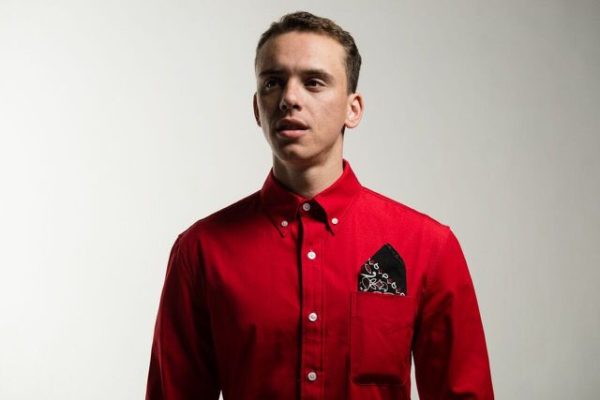 Logic took the underground scene but storm with his mixtapes but when time came to deliver music for a major label his style faced a monotone transition. His first major album did quite well if we’re talking about sales but fans are still waiting for the rapper to exceed their expectations. 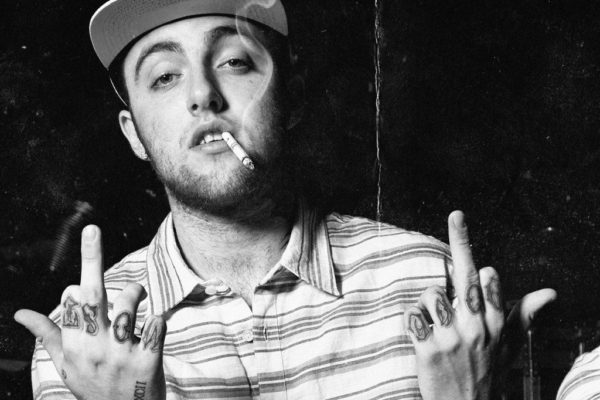 Mac Miller’s marketing strategy is always on point. The rapper never really impressed with any of his music but he did with features, videos, and even the artwork. 2017 might just be the make or break point in his career. 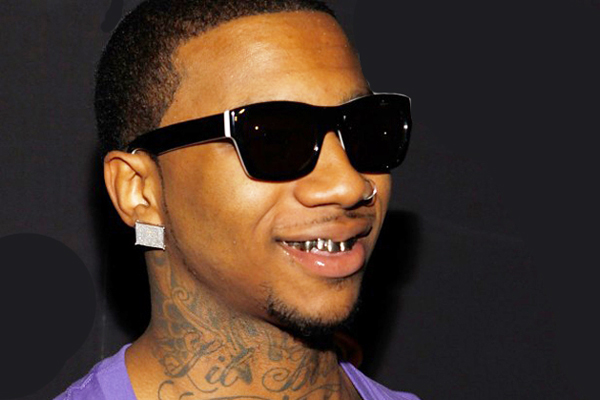 Lil B’s view on music is hard to comprehend even if you’re die-hard fan. Minutes after releasing a serious track the rappers goes back at promoting an ignorant lifestyle with mumbling music. Will he make it through next year as well? 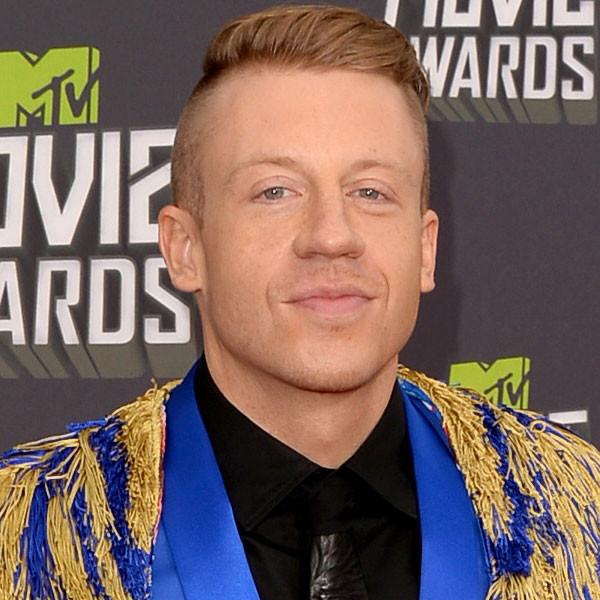 The thrift-shopper had a serious run in the game up until this point but it looks like fans are putting him in the same category as Flo-rida. Apparently Macklemore is either too soft or too dramatic. He needs to find his balance. 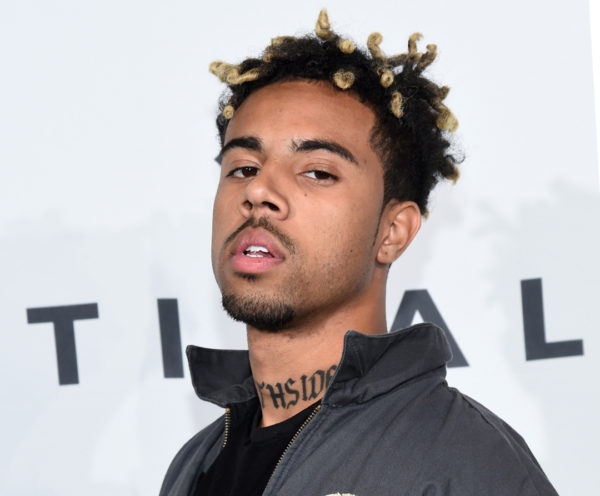 Vic Mensa still needs to prove himself even if he got the Kanye co-sign. Non of his music had a decent impact up until this point and it looks like the young Chicago rapper is mostly appreciated for his presence rather than his music. 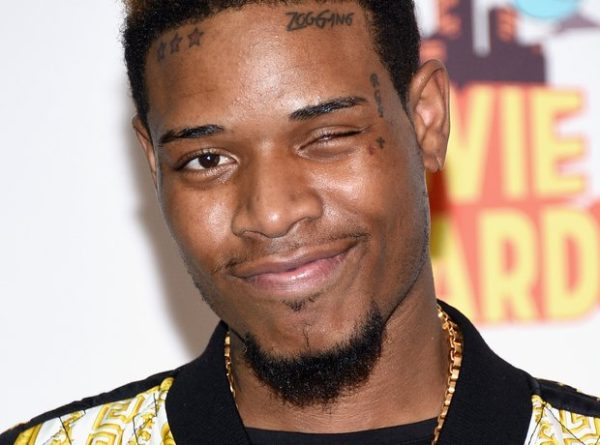 Fetty Wap’s Trap Queen broke every record out there is when it comes to streaming and singles sales but unfortunately for the rapper nothing came after that. Will he manage to surpass his first hit single? That remains to be seen in 2017. 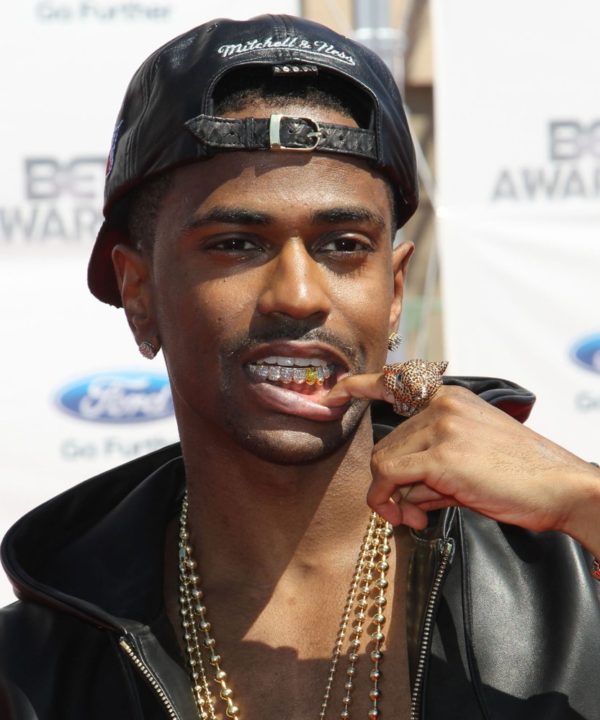 Another rapper that got that Kanye co-sign. Big Sean is still insisting with his lazy flow but that doesn’t fool anyone any longer. With no big singles in perspective, it looks like the rapper will face some serious challenges when it comes to keeping his name relevant. 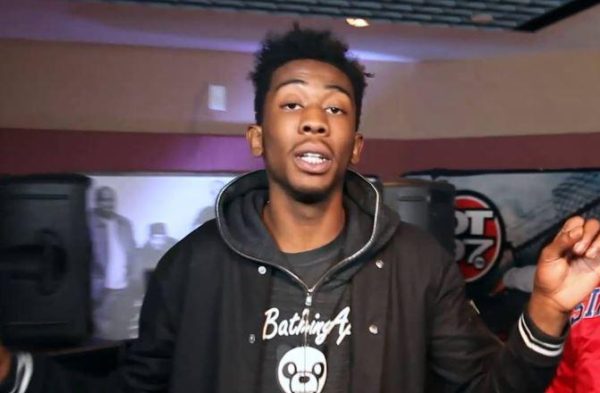 Desiigner broke the Internet with his single Panda but his second single Timmy Turner didn’t quite do it the same way for him. Fans are still waiting for consistency from the New York rapper. Will 2017 be his year? 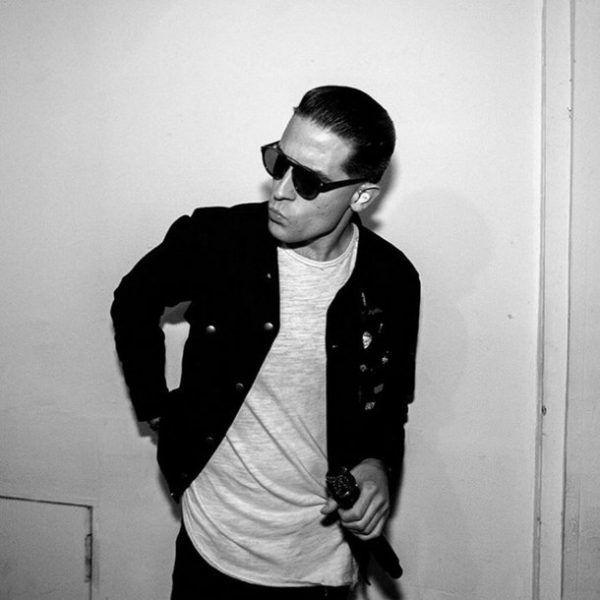 G Eazy is a sneaky character in the Rap scene. No one really knows knows how the rapper climbed the music charts but apparently he has a solid fan base.

Yet, people are rather pushing him in the same category as Flo-rida due to the heavy Pop influence that G Eazy’s music has.