It’s time that we must admit that Black women are the Sacred Cow of the Black Community. Like Jesus, we hold these bitches in high regard and value in comparison to Black  Men. Our Fathers are evil, back biters, cheaters, liars, and niggas who drink up Apple Juice regardless of who wrote their name on the carton. 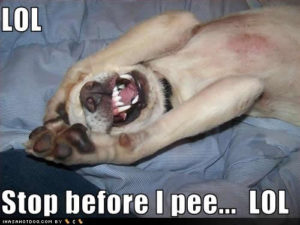 In contrast, Black WOMEN are fucking PERFECT, SPOTLESS, and of BEYOND REPROACH.  As any true dictators or elite powerful rulers of any fascist state, Black women try to limit the ability of Black Men to criticize them.  One of our authors on this site Rom Wills points out this very fact in his excellent critique of the “Yo Mama Black Shaming Tactic” on his Youtube Channel. In fact, his video is what inspired this particular article. Please click below to give it a full and honest listen.

The most disheartening thing concerning this particular situation is that many Black Men “respectfully” voice their opinions concerning the negative attributes that persist within African American women without the behavior of name calling OR pejorative insults. Despite many articulate arguments towards the disparity facing the bad attitudes and dysfunction of Black Women, they respond with  one insulting phrase “LOOK NIGGA…YO MAMA BLACK!” 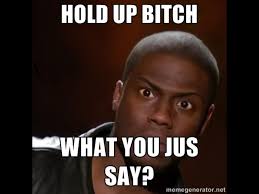 This response proves the exclusivity that black women OWN with regards to utter STUPIDITY and lack of intelligence. Rather than deal with what a Black Man is voicing with his concerns, Black Women IGNORE THAT COMPLETELY and indulge in intellectual laziness with responding “LOOK NIGGA YO MAMA BLACK.” Mind you, this comes from a group of women who BRAG upon their superior educational achievements with regards to Black Men. This just goes to show you how shitty the United Stated Educational System when it produces lazy thinkers who lack the ability to discuss and articulate with so called “LESSER” achievers with considering the lack of educational achievement in Black Men.

Let us look into more detail regarding the “YO MAMA BLACK” fuckery statement. In other words, DO NOT CRITICIZE BLACK WOMEN because if you do,  YOU ARE TALKING ABOUT YOUR OWN BLACK MOTHER. Black women understand that this makes no fucking SENSE. However, they understand that Black men typically have A LOT of love for their mothers. Thus, if a black woman can convince a man to include his Black Mother in the GENERAL POPULATION of ALL STUPID BLACK Bitches, than he will see OTHER WOMEN as he sees his mother. Now, let us ask ourselves: DOES THIS SHIT MAKE ANY SENSE BROTHERS? 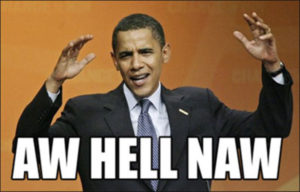 I didn’t fucking think this shit made any damn sense. There are some Black women who are horrible mothers and Black Men remember this at they get older. On the contrast, there are many Black mothers who are good to their sons despite their own personal mistakes. Black men see their mothers in this case as being a nurturer, hard working, and a great care giver. Rom Wills points this out in his video that I previously pointed out. Many Black men will ask the question: “Why aren’t you HOODRAT Bitches more like my beautiful Black Mother?” Black Women of today FAIL to keep up the reputation of the better black women of  YESTERDAY! It is because you weaved out, TRAMP STAMP, twerk nation for Facebook Likes ASS BITCHES cannot hold yourselves up to be respectful, BLACK MEN TALK SHIT ABOUT YOU! WHY? The reason is because OUR MOTHERS WERE NOT WHORING IT UP LIKE YOU STANK ASS BITCHES ARE DOING IN 2017!!!! I’m getting ready to Preach….CALYPSO….ORGAN!!!! 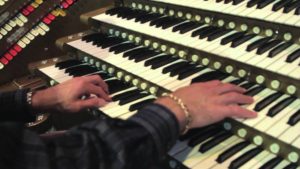 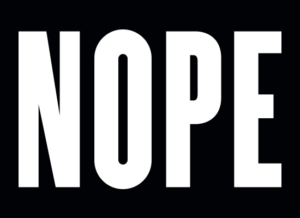 Despite the many things Black Men do for you bitches coming up as women, you STILL disrespect black men. The nigga who fixed your momma car when it broke down was probably a black man. When your phone about to get cut off, who do you call to borrow money to pay it? A BLACK MAN!  EVEN THOUGH YOU BITCHES NEVER PAY THAT SHIT BACK, BLACK MEN ARE THERE TO GIVE IT TO YOU even when YOU DON’T GIVE UP NO ASS! When you bitches need a ride home from work or school, a black man takes you some place. When you about to get your ass beat, you call a black man to help you fight ANOTHER NIGGA …EVEN THOUGH YOU STARTED THAT SHIT WITH THAT NIGGA IN THE FIRST PLACE BITCH! Black Men have been helping you bitches ALL YOUR LIFE! Let me ask you again: DO YOU EVER TELL A BITCH SHE SHOULDN’T TALK about a man because HER DADDY BLACK? NO NO NO NO! So go fuck yourselves!

In closing, Black women remain UNACCOUNTABLE for their absolute fuckery. They are not genuine in their arguments and refuse the public forum for debate. They intend to silence the Black brotherhood so that we will not speak our truths with regard to their calamity and lack of prosperity with regards to the Black Community. Your shaming tactics will NOT WORK! YOU WILL answer our arguments and be held accountable among the Black Manosphere for your deadly atrocities against Black Men nationwide. You will be dealt with in the court of Public Black Male Opinion regardless if YOU LIKE IT OR NOT!! Before you get pissed off and decide to diss Black Men, REMEMBER One last thing: “BITCH YO DADDY BLACK! “

Brooklyn gave hip hop some of the greatest Grandmasters of the Microphone: Biggie, Kane, Jay-Z, Mos Def, GZA and Others. New York’s most infamous borough now brings you the 1st Black Grandmaster of Chess. His […]

“I frankly believe every Negro in America should learn karate and judo.”-Malcolm X During a 2016 interview with Roland Martin, white nationalist Richard Spencer was exposed as an ignorant misinformed buffoon. Martin showed Spencer for […]